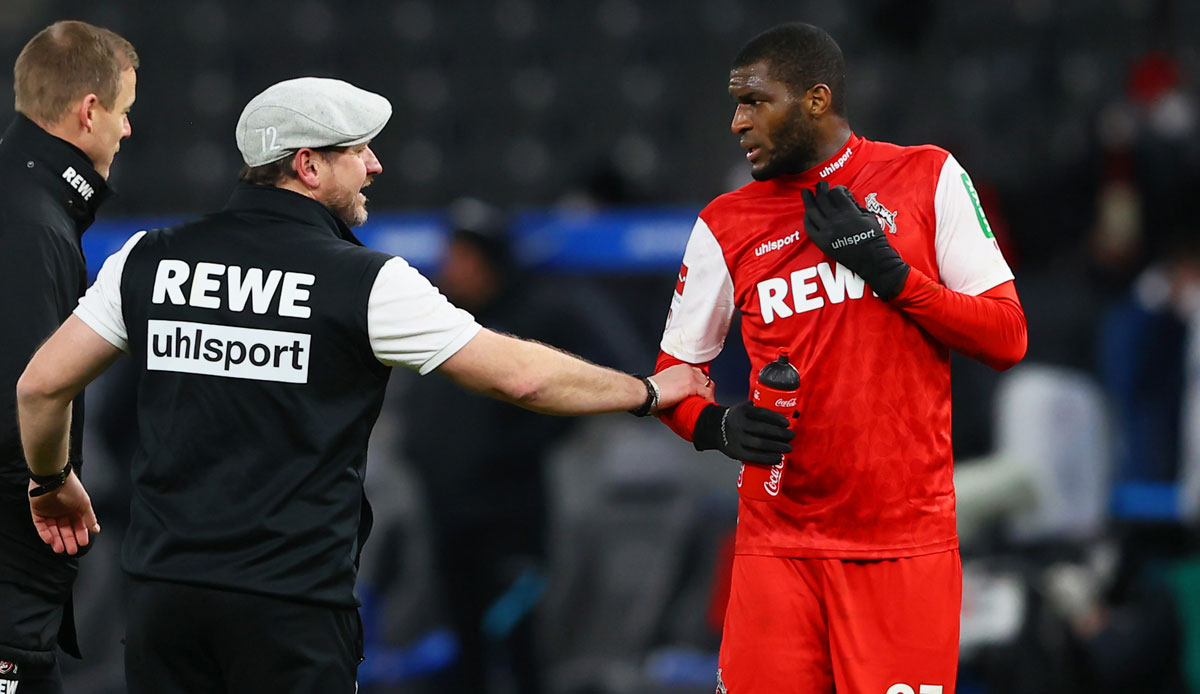 Coach Steffen Baumgart and 1. FC Köln do not want to be rushed into contract poker with Anthony Modeste. “Tony is a very important player for us and a big factor. And he should stay that way,” Baumgart said Cologne Review: “I want Tony to stay, but I still think the club has to call the shots and set the pace.”

In the past, the club “let itself be driven by advisors, players and certain situations. That’s the worst thing that can happen to you”. Baumgart also referred to the development of the top striker in recent months, “it’s great. However, if we had had the same conversation nine months ago, I don’t know what the answer would have been. Now everyone is acting as if FC can’t do without Tony. Yes, he can.”

Modeste had a difficult phase in Cologne and was no longer an important part of the team, only under coach Baumgart has he blossomed again since the summer. Modeste’s contract expires in 2023, most recently he had declared that he did not want to go into the coming season with an expiring contract. However, it is “not that Tony is doing badly,” said Baumgart: “Tony has a contract as a coach in Cologne for a long time. I know many who would like to have this contract.”