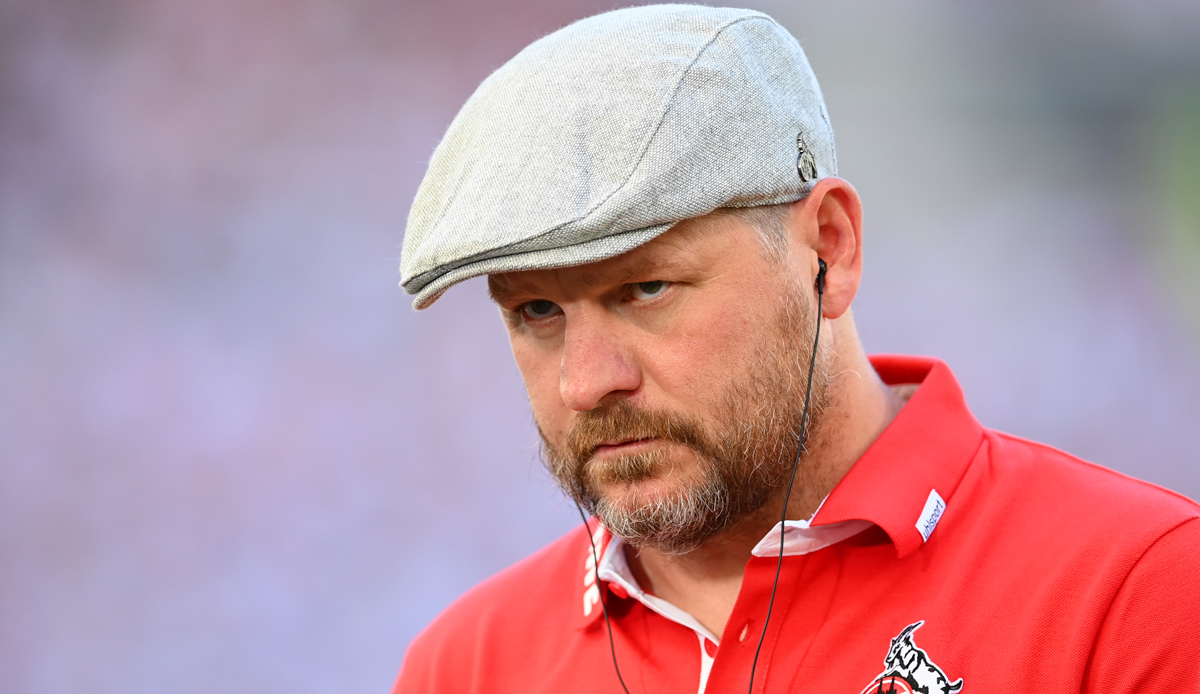 The contract extension with coach Steffen Baumgart is apparently imminent at 1. FC Köln.

“We sat down and exchanged our positions. Fortunately, they were identical,” said the new sporting director Christian Keller table football-Interview. “Steffen has made a clear commitment that he wants to continue the task here.”

Well, said Keller, it’s about “casting that into a mold. It’s absolutely positive that Steffen is looking at the upcoming tasks just as much as we are.” Baumgart (50) led FC to the Conference League in his first season, and his current contract runs until 2023.

For Keller in Cologne there is no alternative to managing with a sense of proportion. “So that we don’t hit the wall financially. The handbrake is on, but we’re still rolling,” he said. “Our task is to make FC healthy again in the medium term and to make it efficient at all levels.”