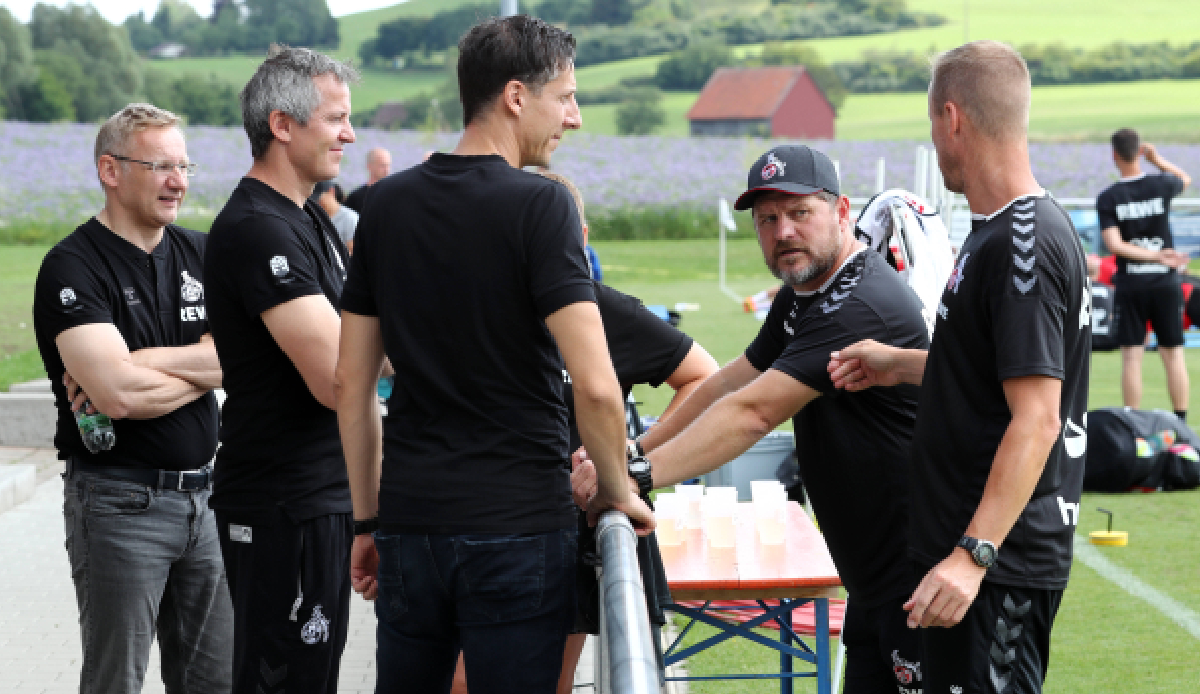 1. FC Köln has suffered major losses due to the corona virus. 1. FC Köln GmbH & Co. KGaA recorded a loss of EUR 15.7 million after taxes for the 2021/22 season, and equity also fell from EUR 16.9 million to EUR 3.2 million. Compared to the previous year, liabilities fell only minimally by 2.7 million to 66 million euros.

“We managed to get FC through another Corona year. But it remains a financial restructuring case. FC’s debt burden is very high, equity is almost exhausted,” said FC Managing Director Philipp Türoff at the general meeting on Tuesday in the Lanxess Arena in Cologne

“The remarkable sporting development can help put FC more quickly on a stable foundation if we consistently continue on the strategic path we have taken,” continued Türoff.

Assuming that there will not be another extraordinary burden due to the exclusion of viewers in the current financial year, FC is planning a positive result in the coming report for the first time in years. “A positive result means that we are taking the first steps on a multi-year path to becoming economically healthy again,” said Türoff.