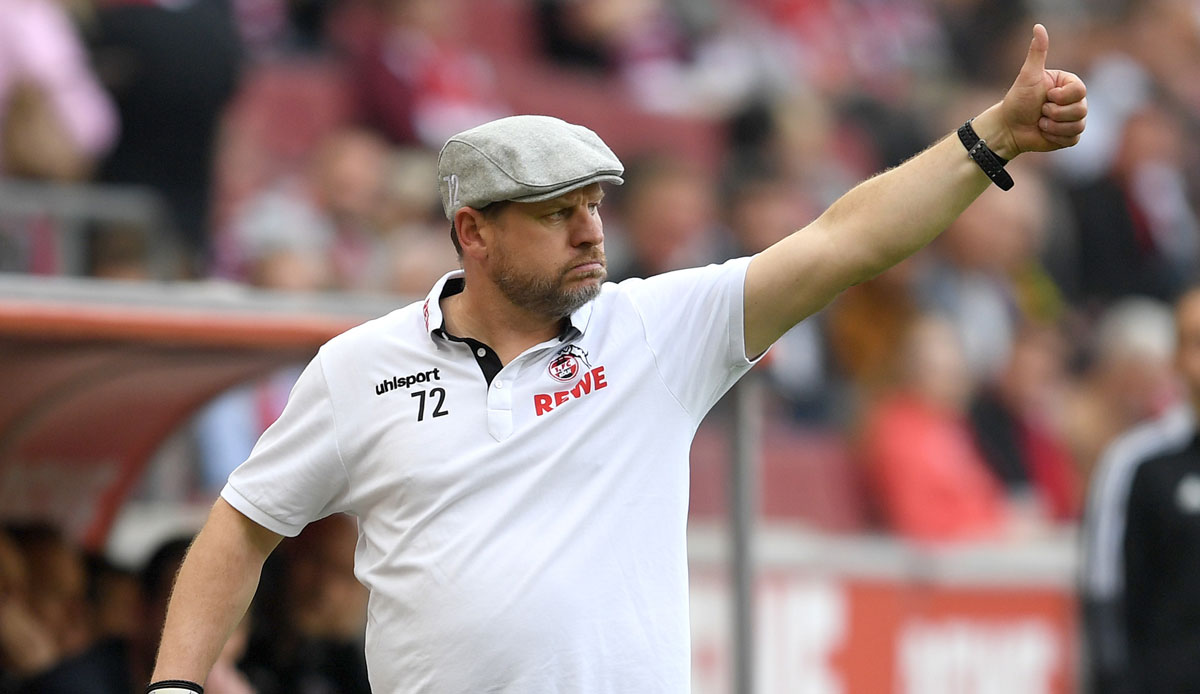 “We’re using the test to try out a few things. The team won’t be the one that will play against Regensburg,” Baumgart said before the match.

The Cologne side, who are playing for a place in the European Cup in the Conference League play-offs in August, will be playing their first competitive game on July 30: the first-round duel in the DFB Cup is against second-division side Jahn Regensburg. In the league, things start on August 7th against newly promoted Schalke 04.