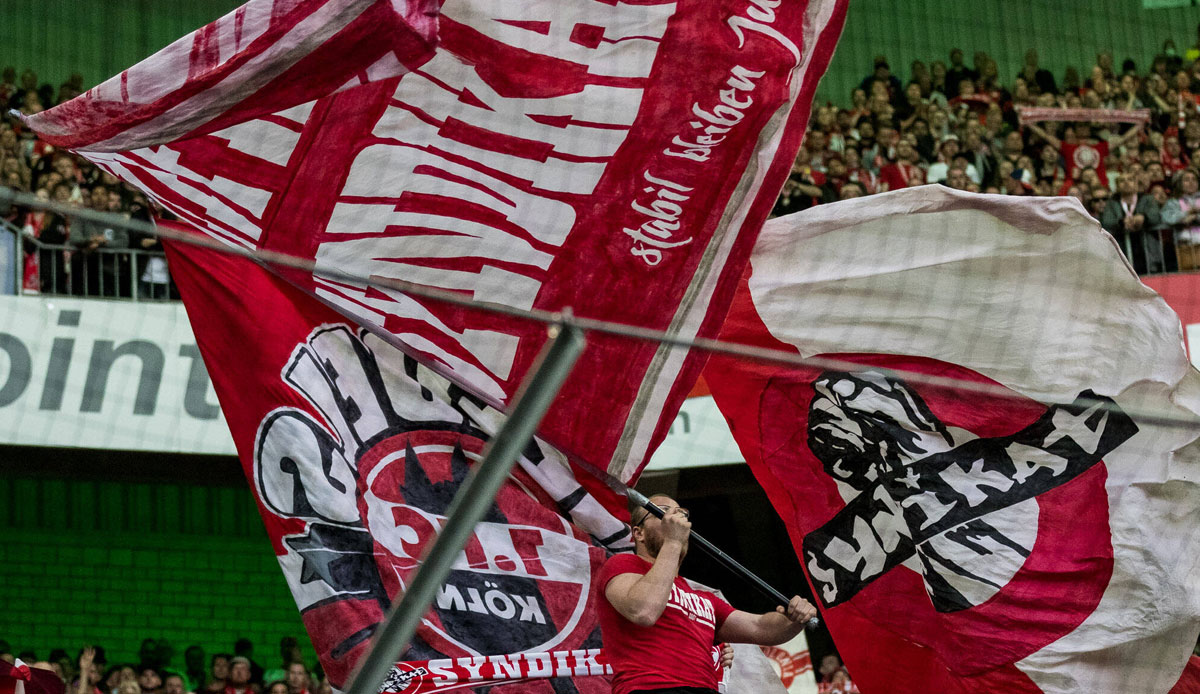 1. FC Köln does not want to play against teams from Belarus in the Conference League and is demanding that the European Football Union (UEFA) exclude teams from the “vassal state”.

Werner Wolf spoke in a calm, clear voice, his message was unmistakable. The terrible deeds of the Russian warmongers in Ukraine should not be forgotten, demanded the president of Bundesliga soccer club 1. FC Köln: “Genocide is happening there, people are being killed, children are dying. We mustn’t stop drawing attention to it.”

And that’s why FC wants to use all its might to have Belarusian teams excluded from the European Football Union (UEFA) competitions. Belarus is a “vassal state” that is “used as a deployment area for the Russian army”. Therefore, Belarus “must not be regarded as a direct participant in the war, but as an indirect one,” and that UEFA’s exclusion of the clubs was “very consistent.”

FC sent a letter with an urgent request to UEFA with its president Aleksander Ceferin on Wednesday – and asked all other participating teams to support the initiative.

The FC is currently still waiting for its opponent for the play-off games to participate in the Conference League. Depending on how the remaining qualifying rounds go, Cologne could meet a team from Belarus, currently four teams are still in the running.

However, if UEFA does not take action and Cologne are drawn against an opponent from Belarus, “we would compete under the current circumstances, but use the stage that we get there to demonstrate against the war”. According to Wolf, such a game would be played on a neutral pitch without spectators.

Belarus was also an unjust state in 2017 when FC made a guest appearance at BATE Borissow in the Europa League. But now the signs are different. The war in Ukraine “changed the world,” emphasized Wolf.

In the letter signed by the managing directors Christian Keller and Philipp Türoff, the FC bosses called on UEFA to “follow the recommendation of the IOC (International Olympic Committee, ed.) and, in addition to the Russian teams, also the teams from Belarus with immediate to exclude the effect of all European competitions”.

Most recently, the Court of Arbitration for Sport CAS confirmed that the exclusion of Russian national and club teams from international football competitions was legal and rejected protests by Russian clubs and the association. At the end of February, the IOC issued a recommendation to the world federations of various sports to exclude Russian and Belarusian athletes.