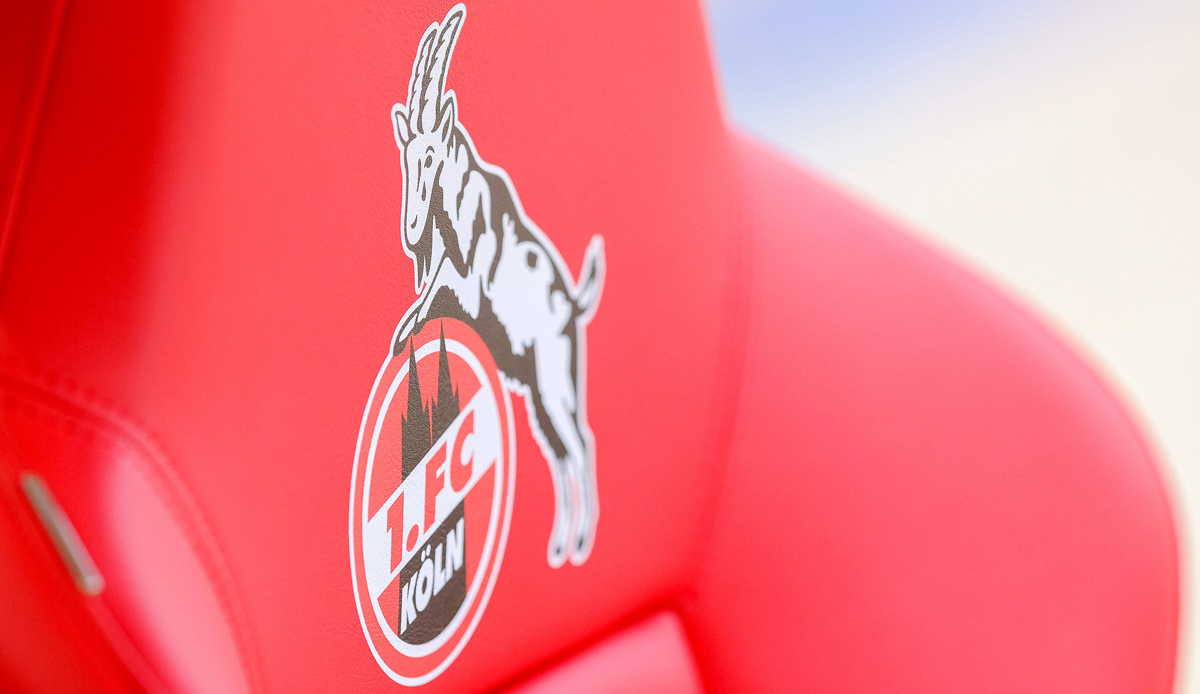 Sooner or later, 1. FC Köln will leave the venerable Geißbockheim in the green belt and will in future move its headquarters to Marsdorf in the west of the cathedral city. This is reported unanimously by various media.

“If we don’t expand at Geißbockheim, 1. FC Köln would have to move completely to a new location with all its sporting departments and the office,” club president Werner Wolf recently emphasized. Expansion plans for the Geißbockheim had repeatedly failed due to resistance from the city of Cologne.

“You can’t declare a climate emergency and then build on the green belt. That doesn’t go together. The city doesn’t want the expansion. Period,” quoted Mayor Henriette Reker of the Express. You are still striving for a Marsdorf decision “around the turn of the year”, it said.