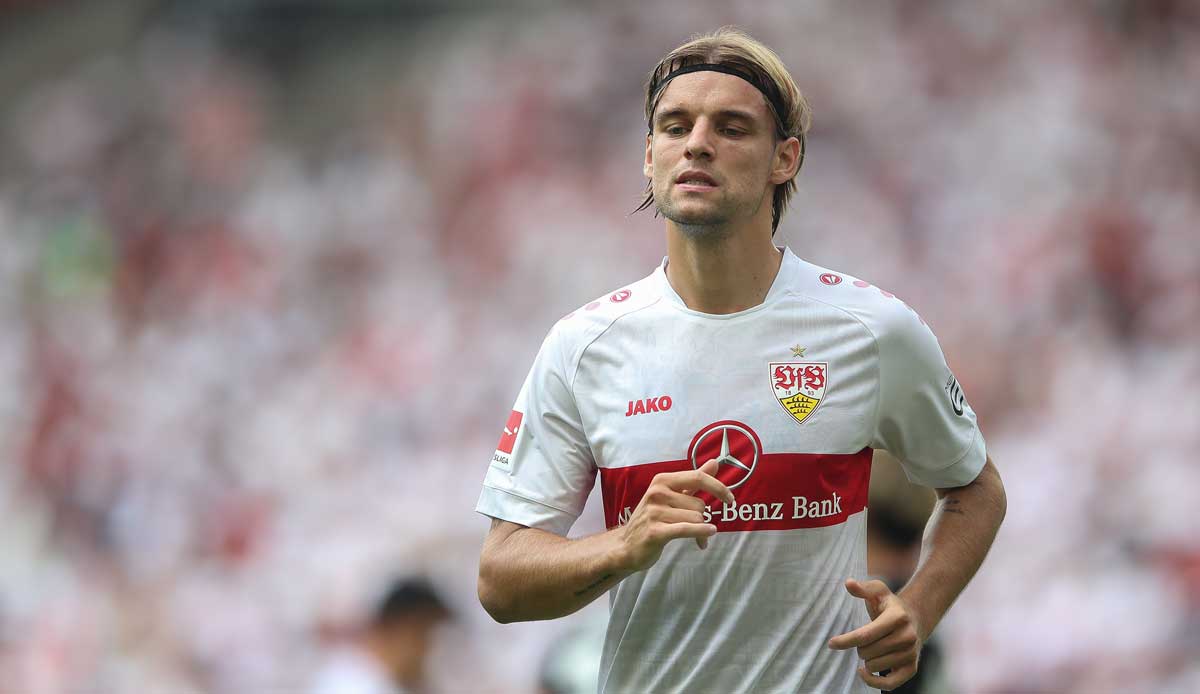 1. FC Köln and VfB Stuttgart meet today on the 4th match day of the Bundesliga. You can follow the game in the live ticker here.

1. FC Köln and VfB Stuttgart open Sunday in the Bundesliga today. As part of the 4th match day, the two clubs face each other. SPOX offers the duel in the live ticker.

1. FC Köln vs. VfB Stuttgart: Bundesliga NOW in the live ticker – before the start

Before start: Sunshine and 24 degrees Celsius ensure the best conditions for playing football in Müngersdorf.

Before start: Harm Osmers acts as referee, assisted by Lasse Koslowski and Benedikt Kempkes. Michael Bacher is the fourth official; as video assistant Dr. Matthias Jöllenbeck, who in turn is Dr. Justus Zorn stands by his side.

Before start: Last season, FC’s 1-0 win in the first half of the season meant their first league home win since 2000 and eleven winless duels in a row before that. In the second half of the season, Stuttgart drew 2-1 and thus their only win from the past ten Bundesliga encounters. The two goals of the Rhinelanders in the last season were scored by Modeste. Kalajdzic and Endo had found success for the Matarazzo side, with the captain’s 92nd-minute goal securing them relegation on Matchday 34.

Before start: This is already the 103rd compulsory game between FC and Stuttgart, with Billy Goats winning 41 times and the Swabians 36 times. In the Bundesliga, the Cologne team only won against FC Schalke 04 more often (40 times) than against VfB (36 times).

Before start: VfB coach Matarazzo changes the personnel of his starting line-up with regard to the 0-1 in the last round against SC Freiburg in just one position: new signing Pfeiffer takes the place of Kalajdzic, who is about to move, probably to Wolverhampton Wanderers. The goalscorer asked for his situation to be disregarded.

Before start: In comparison to the 3-0 win at MOL Fehervar FC in the second leg of the successful Europa Conference League play-offs, Cologne coach Steffen Baumgart made five changes in his first team: Chabot, Hector, Schindler, Olesen and Thielmann replace Hübers, Pedersen, Maina, Ljubicic and Kainz (all initially on the bench). Captain Hector is playing his 200th Bundesliga game.

Before start: The lineups are here! This is how the two clubs start the game:

Before start: The match will kick off at 3:30 p.m. The venue is the Rhein-Energie-Stadion in Cologne.

Before start: Hello and welcome to the Bundesliga game on matchday 4 between 1. FC Köln and VfB Stuttgart.

If you want to watch the duel live and in full today, you won’t die DAZN hereabouts. The streaming service owns the broadcasting rights to the Sunday games in the Bundesliga.

The first live images from Cologne will be shown at 2.45 p.m. The following personnel will be deployed during the transfer:

Bundesliga: The table on the 4th matchday