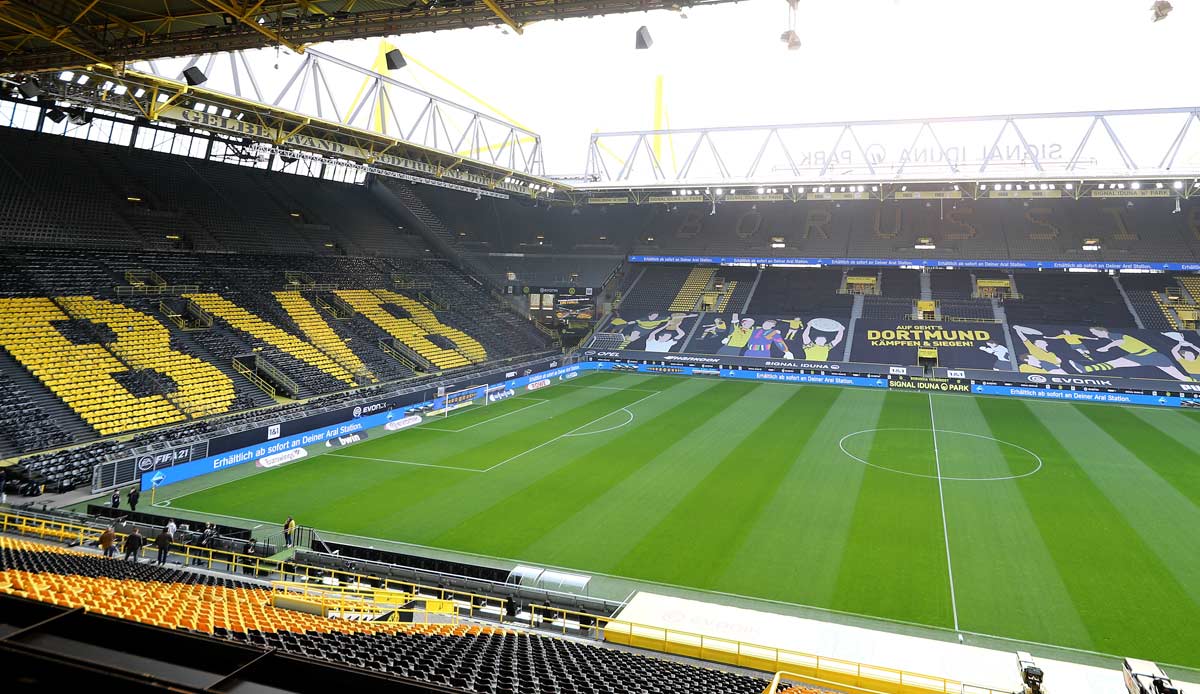 Borussia Dortmund has extended its partnership with the insurance and financial services provider Signal Iduna on a long-term basis.

BVB and the namesake of its stadium, which has been the club’s sponsor since 1974, have agreed to work closely together until 2031, according to a statement on Monday.

After imageinformation, the deal is said to be worth around 100 million euros.

“Signal Iduna is not only the largest private employer in Dortmund, but also a very reliable partner for us, who stands by BVB in good times and bad,” said Managing Director Hans-Joachim Watzke. “When our club feared for its existence at the beginning of the millennium, it was one of the first companies to unconditionally sided with us and thus helped to ensure BVB’s survival.”