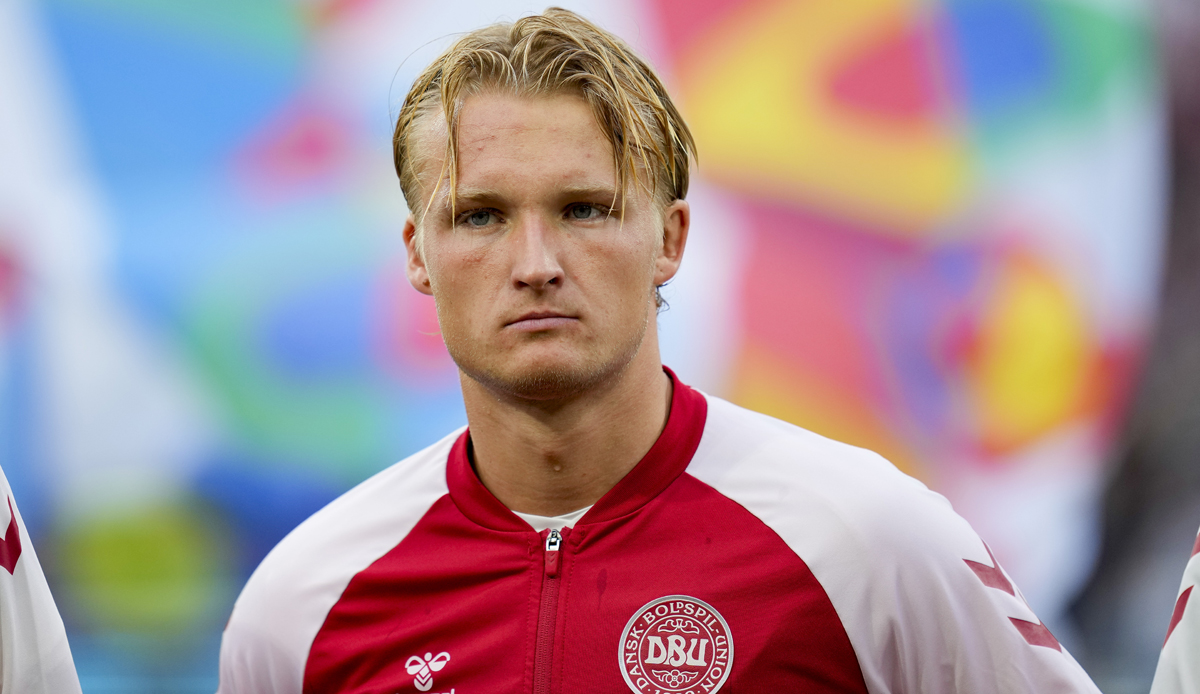 1899 Hoffenheim apparently agrees with striker Kasper Dolberg from OGC Nice. As the picture reported that the Danish international is set to move to the Bundesliga in winter, and TSG is said to have secured a purchase option for the 25-year-old.

Actually, Dolberg, who has a contract in Nice until 2024, is currently on loan to Sevilla FC in Spain. But the offensive man is only used insufficiently there, which is why the loan should now be terminated prematurely.

According to the report, Hoffenheim is planning that Dolberg, who took part in the 2022 World Cup in Qatar with Denmark, will fly with the Kraichgauers to the training camp in Portugal in the Algarve on January 3rd.

Sports boss Alexander Rosen is considered a fan of the tall striker and wanted to sign him back in 2019, but Dolberg then switched from Ajax from Amsterdam to Nice for over 20 million euros.