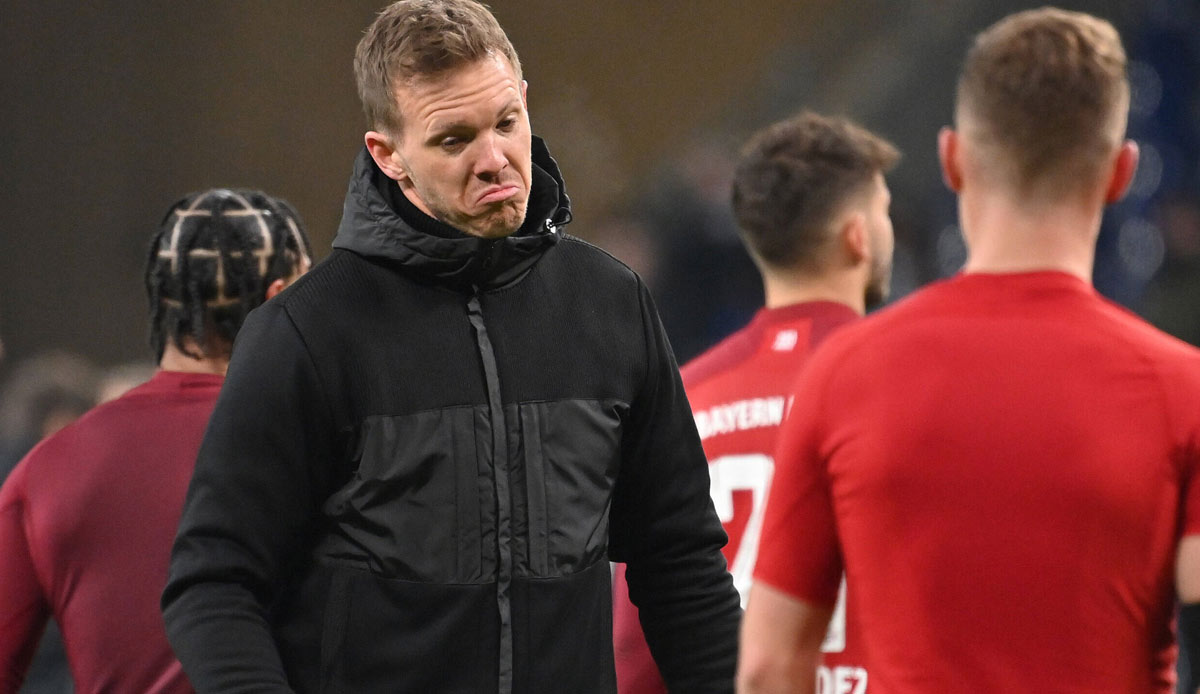 After the 1-0 win over FC Augsburg on the 29th matchday of the Bundesliga, Bayern Munich coach Julian Nagelsmann asked his players to improve their performance significantly on Tuesday in the second leg of the Champions League quarter-finals against FC Villarreal.

“Already around 60-70 percent,” Nagelsmann replied sky when asked how much Munich would have to improve against FC Villarreal. In fact, his players had a hard time against FC Augsburg for long stretches and delivered a very mixed game.

Nagelsmann couldn’t quite explain why that was the case: “If you look at the Bundesliga table and the number of goals we’ve scored, there’s not much reason to be unsure. We had a few wobbles over the course of the season, maybe there’s something involved. In the end not every player is at his peak, thoughts are focused on Tuesday: You don’t want to hurt yourself and don’t want to leave all your grains behind – that’s quite normal.

When asked why his players weren’t all able to call up their full potential at the moment, Nagelsmann said later during the press conference: “It’s not that easy to explain why some players aren’t reaching their peak right now.”

Midfielder Leon Goretzka said with a view to the Champions League game: “They are two different games, we will have to improve on Tuesday. The hut will burn on Tuesday and we will deliver a game that is Bayern-like.”

FC Bayern Munich has to catch up from a 1-0 loss from the first leg in the premier class if they don’t want to be eliminated in the quarter-finals.