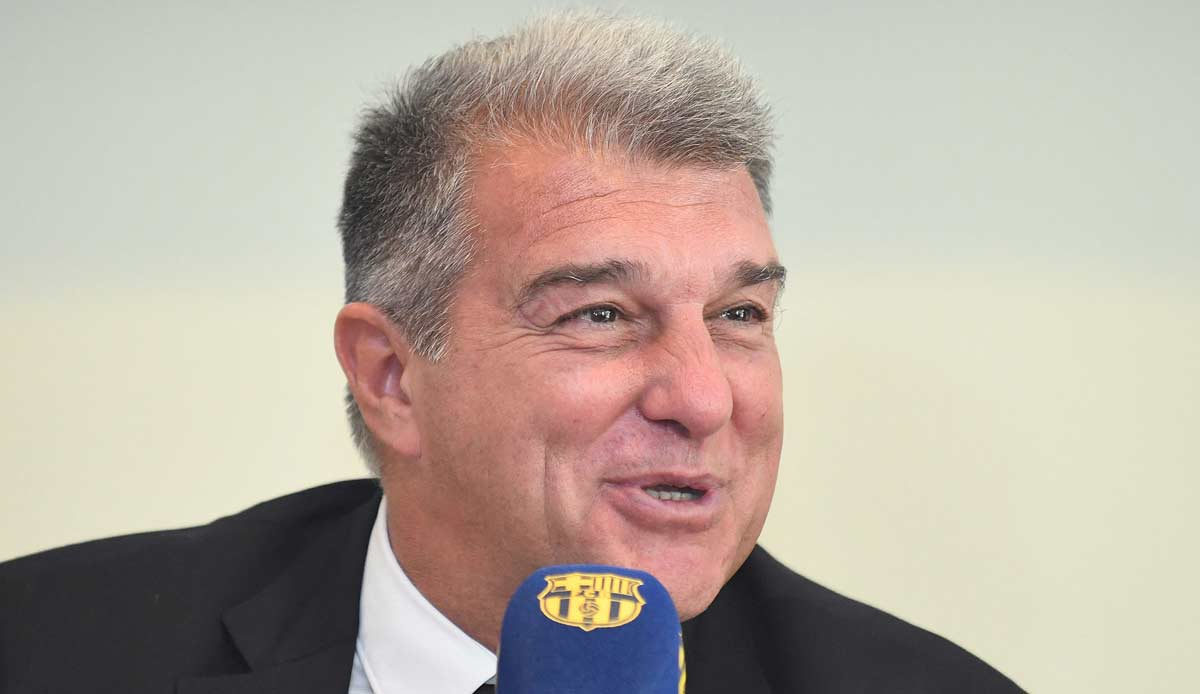 FC Barcelona, ​​through President Joan Laporta, have expressed their interest in signing Benjamin Pavard from Bayern Munich. The 60-year-old did this in an interview with Barça TV, from which RMC Sports quoted.

“He’s a real option for us. His contract is up in two years and he wants to leave,” explained Laporta, adding: “He can strengthen the defence.”

Pavard has been thinking publicly about saying goodbye to Munich for months. That’s what he said Gazzetta dello Sport in November: “I’m ready to evaluate new interesting projects, but as a central defender.”

Both in his club, where he has a contract that runs until 2024, and in the French national team, Pavard would like to play as a central defender, but is not allowed to do so regularly.

L’Equipe he said: “I’m not averse to discovering a new project. Maybe now is the right time.”

Pavard moved from Lille to VfB Stuttgart in 2016 for five million euros. The Swabians sold the defender to FC Bayern three years later for 35 million euros.

In the current Bundesliga season, Pavard has completed 13 of 15 possible games for Munich. He was initially used as a right-back, later also in the center of defense and contributed a goal this season.