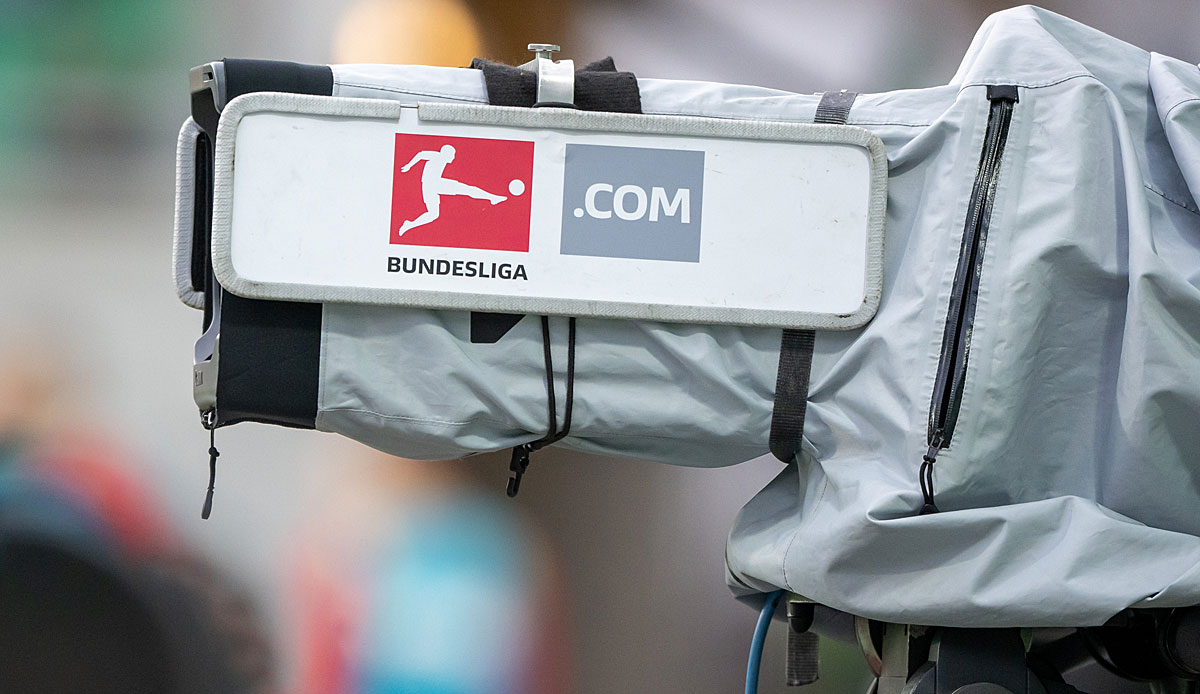 The German Football League (DFL) is apparently taking a completely new approach to developing new sources of money and is examining the participation of an investor in the TV rights. That reports that Handelsblatt citing information from financial circles.

The League Association, responsible for the 36 clubs from the 1st and 2nd Bundesliga, is to prepare an auction process in which bidders could acquire a 20 percent share in a sports rights marketing subsidiary.

According to the Handelsblatt This could generate three to four billion euros, and the company’s valuation could be between 15 and 18 billion euros. Supposedly, borrowing and a combination of debt and equity financing are also among the options.

“As already explained in May, the DFL has started a multi-stage process in which a working group of clubs and DFL appointed by the DFL Executive Committee analyzes future scenarios for the league and works out concrete options with a view to strategic growth areas in the interests of the 36 professional clubs,” a DFL spokesman said Handelsblatt on request: “This process also includes the analysis of the possibility of strategic partnerships.”

However, it is still unclear whether the business games can be put into practice. There is still no executive board decision to officially start the project at all.

If the clubs ultimately decide to sell part – possibly towards the end of the year – the DFL and football clubs could look forward to a hefty rain of money. The extent to which the funds will then be invested in new players and even higher salaries for professionals cannot be foreseen at the moment.

Noisy Handelsblatt the DFL, under the direction of Donata Hopfen, could not only benefit from the additional money, but also from the expertise of a financial investor experienced in sports rights.