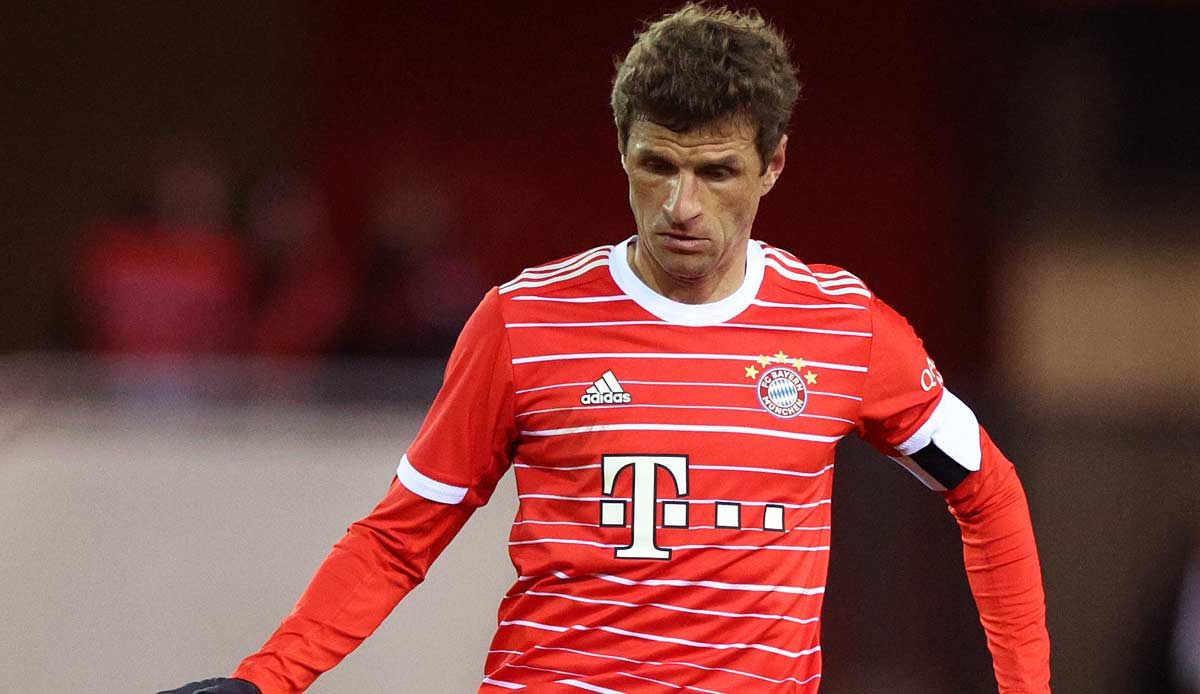 Lothar Matthäus sees Thomas Müller “in the wrong place” in the role of centre-forward. You do the 33-year-old “no favor” by offering him as a nine, said the German record national player table football and demanded: “Let him play where he has his strengths. Thomas belongs behind the top, like he used to play with Robert Lewandowski.”

There, however, youngster Jamal Musiala, who Matthäus currently sees as “Germany’s only world-class player”, plays for Müller’s club Bayern Munich. But you shouldn’t write off Müller, he emphasized, “we’re still a long way from that”.

Müller had played the role of nine in the preliminary round of the German national team at the World Cup in Qatar and in Bayern’s only test before the league started last Friday against Red Bull Salzburg (4: 4). At the front he was “less on the ball, you have to get used to that, but I can handle that,” he said.

Coach Julian Nagelsmann stressed that the ailing striker Eric Maxim Choupo-Moting was “indispensable” for him. Müller, however, “makes a very good impression. We have a lot of games and need every player in top condition. Thomas is firmly in my thoughts, as are all the players. We need him and are happy that he’s back.”

Whether national coach Hansi Flick will continue to rely on Müller is an open question. “I don’t want to see him in the role of Lukas Podolski: be there and play as a joker for the statistics in the 90th minute,” said Matthäus.