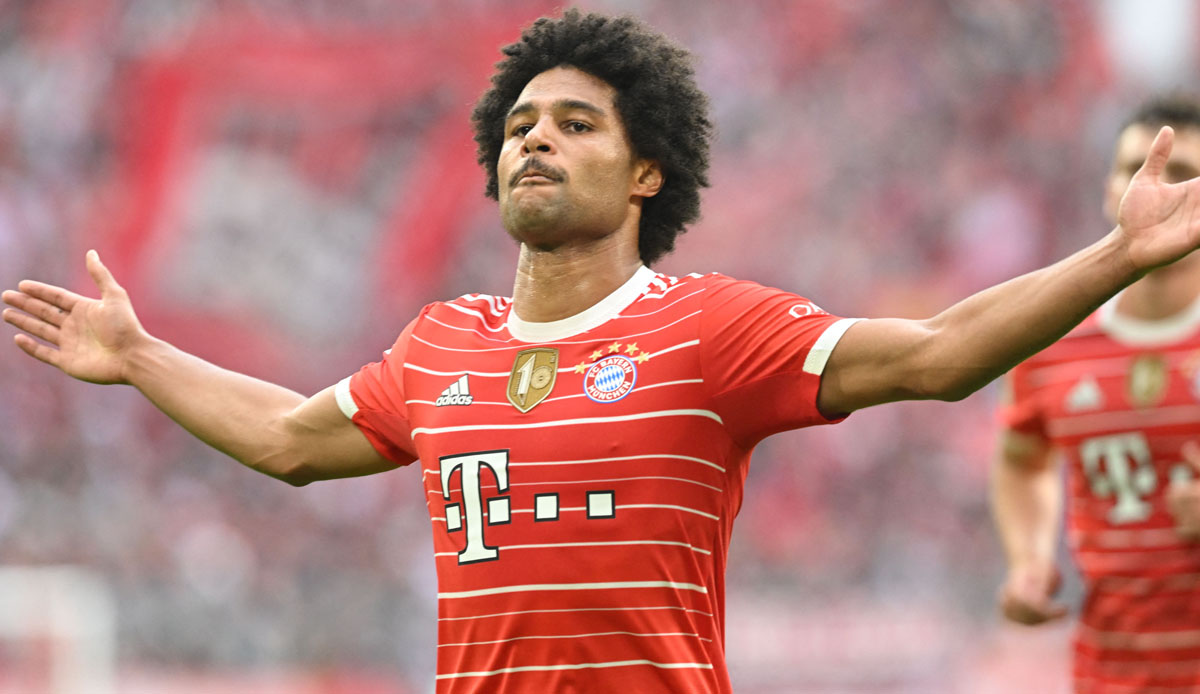 The tabloid published pictures of Salihamidzic appearing in the Ritzi Lounge Bar should have been recorded on Mallorca and on which Bayern Munich’s sports director, among others, with Björn Bezemer from the player advice agency Roof you can see.

at Roof Bayern Munich attacking player Serge Gnabry and RB Leipzig midfielder Konrad Laimer are under contract. Bayern Munich would like to extend Gnabry’s contract, which expires in 2023, but both parties are said to have different salary expectations in connection with Gnabry’s future contract.

In the 2-2 draw against VfB Stuttgart on the 33rd match day of the Bundesliga, Gnabry was involved in both Munich goals and was the most conspicuous Bayern offensive player.

Bayern are said to be interested in Laimer, as are BVB, Manchester United, Tottenham Hotspur and Liverpool FC, among others. RB Leipzig does not actually want to sell the central midfielder, whose contract expires in 2023.

According to picture Salihamidzic is also said to have met with Fali Ramadani, Leroy Sane’s advisor, on Mallorca.

Salihamidzic confirmed the short trip, telling the newspaper: “The stay was purely for professional reasons.”

Bundesliga: The table after the 33rd matchday