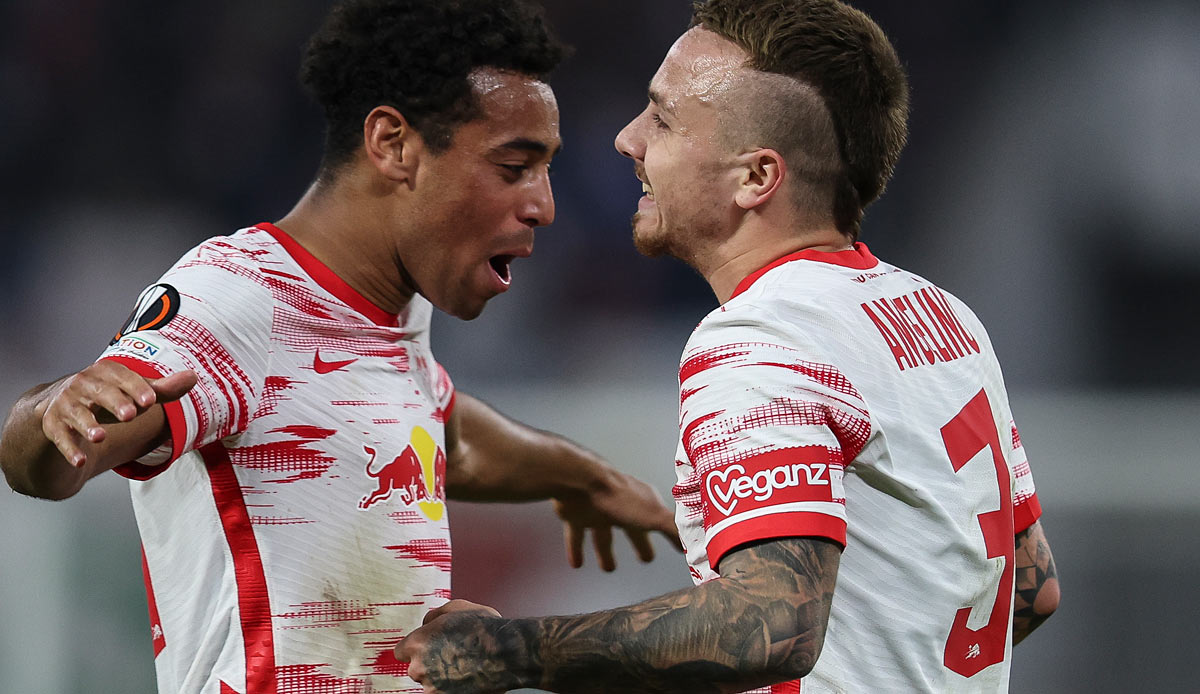 Midfielder Tyler Adams leaves DFB Cup winners RB Leipzig and moves to the Premier League. As the Saxons announced on Wednesday evening, the US international will join Leeds United, which is coached by former RB coach Jesse Marsch.

According to media reports, the transfer fee should be up to 23 million euros. Adams’ contract in Leipzig ran until 2025.

Adams came to Leipzig from sister club New York Red Bulls in January 2019 and played 101 competitive games there (two goals). His most important goal came in August 2020 in the Champions League quarter-finals against Atletico Madrid (2-1), when he shot RB into the semi-finals against Paris St. Germain.

Adams (23) had already missed training on Tuesday. In addition to Marsch, Leeds also meets national player Robin Koch and midfielder Marc Roca, who switched from Bayern Munich to the Premier League in June.