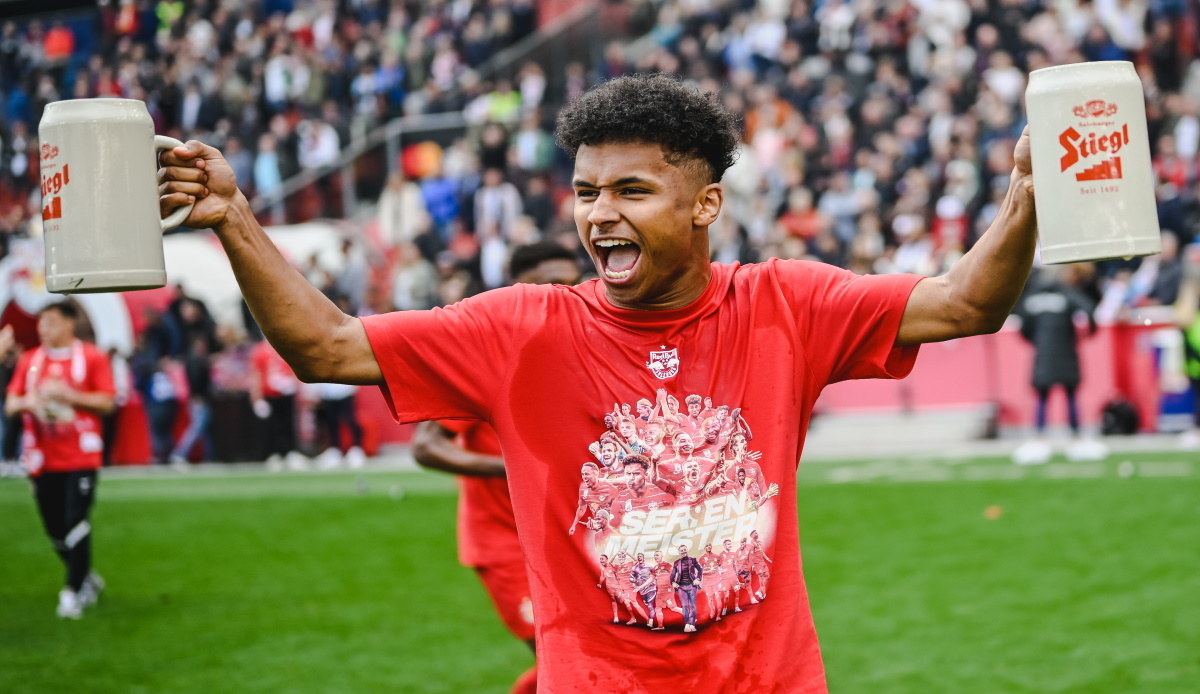 Salzburg denies rumors about Karim Adeyemi’s alleged move to BVB. Marco Rose is confidently calling for a closer title fight for the coming season and Manuel Akanji is still demanding three wins from three games. Current news and rumors about BVB can be found here.

Click here for the news and rumors of the previous day!

Recently, a move from Karim Adeyemi to BVB seemed a done deal. Now Salzburg’s sports director Christoph Freund put it into perspective sky but the speculation.

“There’s nothing to report yet, nothing fixed yet. We’re in talks with Dortmund, they’re very interesting. Karim wouldn’t be averse either. We’ll see what the next few days and weeks bring. Karim Adeyemi still has two years of contract and That’s why a fee is due. And there are simply negotiations and talks about this fee.”

BVB, News: Marco Rose is already thinking about next season

Bayern are champions for the tenth time in a row – for BVB coach Marco Rose this is apparently already enough incentive to finally break this series in the coming season.

“First of all, we can congratulate Bayern for today,” he said. “But I think we should all try to make the championship exciting and even more exciting next year and trip the German record champions. Borussia Dortmund will certainly be one of the first to try that.”

And further: “We’re talking about football. And in football you can be champions ten years in a row, maybe 15. But there are always teams that try to change that – and we’re part of that. We’ll shake ourselves, set it up again.”

The season is almost over for Borussia, now the speculation and rumors are pushing more and more into the foreground. Those around Erling Haaland, for example, about whom Michael Zorc said on the sidelines of the Bayern game: “A move from Erling Haaland to the Premier League would not come as a complete surprise to us.” Manchester City should be in pole position, BVB want the issue to be clarified as early as possible.

Borussia goes into the last three games of the season with an eight-point lead over third-placed Bayer Leverkusen. Second place should be almost certain.

But Manuel Akanji wants to say goodbye to the season with the maximum haul of nine points from the last three games because: “It feels better to go into the break with a winning streak.”