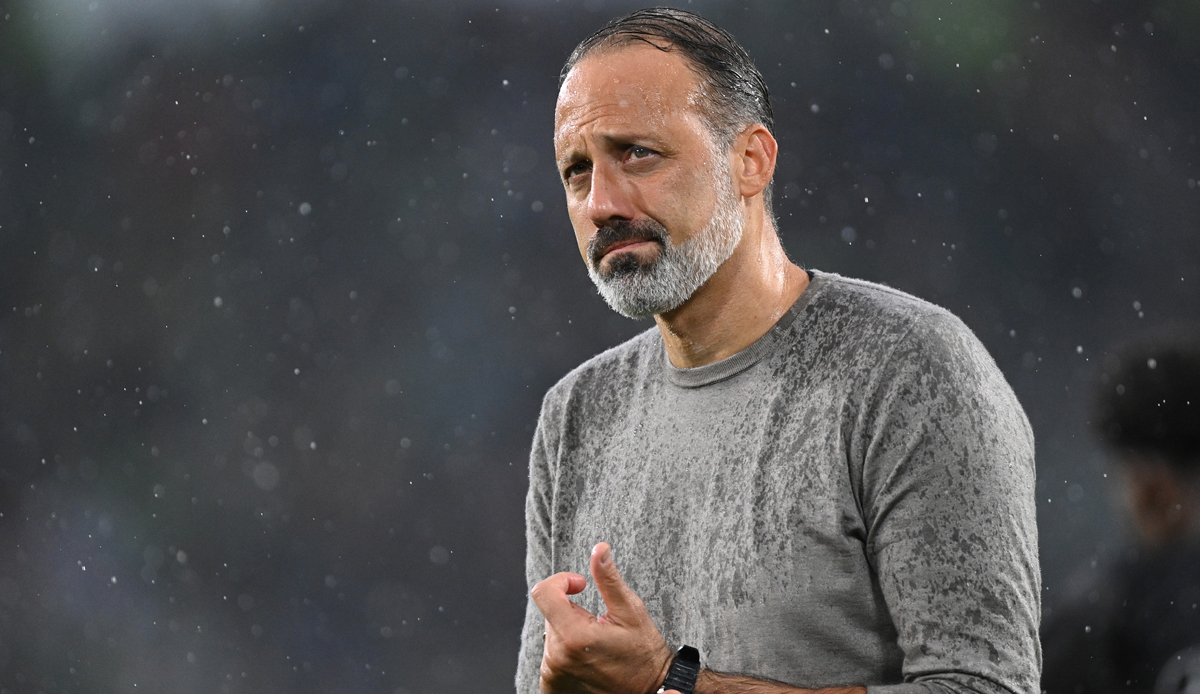 Adi Hütter and Sebastian Hoeneß are apparently being discussed as successors to Pellegrino Matarazzo at VfB Stuttgart. He reports that table football.

Accordingly, the next two home games against VfL Bochum and Union Berlin should be decisive for Matarazzo’s continued employment. In the event of further defeats, things could get tight for the 44-year-old.

The Stuttgarters have not yet taken any concrete steps, but behind the scenes there are said to have been discussions about the two ex-Bundesliga coaches Hütter and Hoeneß. In the current season, VfB under Matarazzo have collected just five points in eight games, and alongside Bochum they are the only team not to have won a single game.

“It’s always very important to stay on point and in the analysis and to look at what we did well and badly in the game, as well as in the course of the season so far. Therefore: the coach is not part of the analysis.” , Matarazzo was recently backed by VfB sports director Sven Mislintat.

Hütter and Hoeneß have been without a club since this summer. While the Austrian was released after a poor season at Borussia Mönchengladbach, Hoeneß had to leave TSG Hoffenheim due to a botched end of the season.