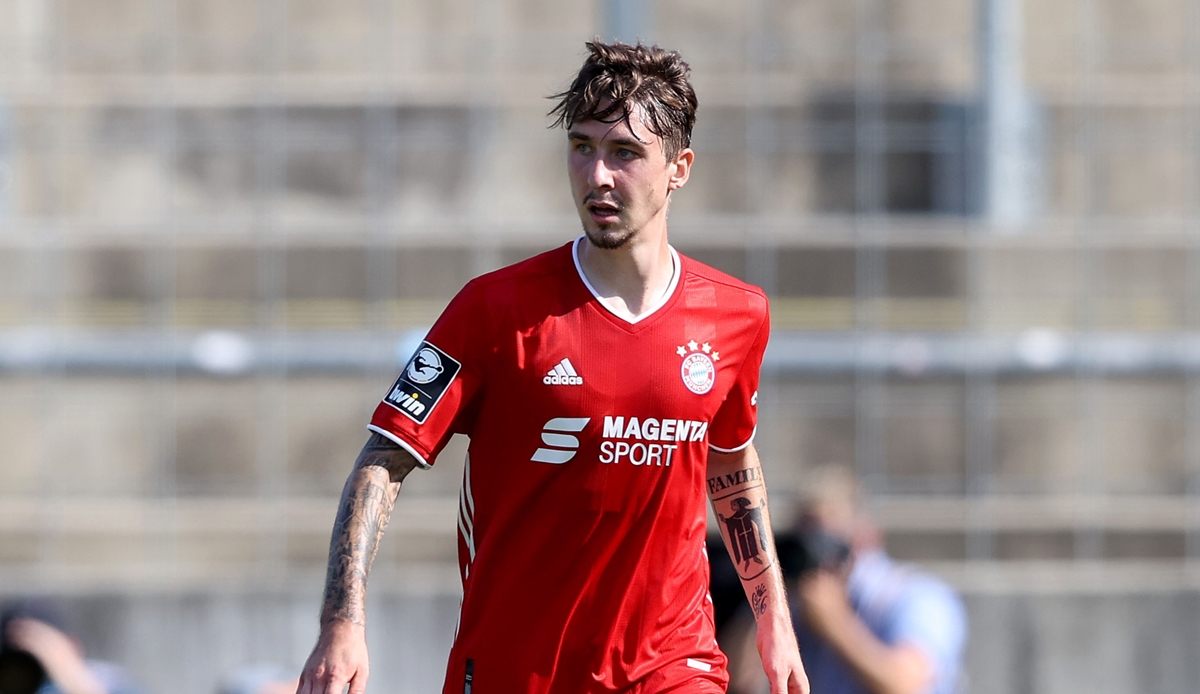 Midfielder Adrian Fein is apparently leaving Bayern Munich for the United States. As sports 1 reported, the former German U21 international is about to move to MLS club Los Angeles FC.

According to the report, Fein is already training there. Before the transfer is completed, it is only a matter of final details.

Fein comes from the youth of FC Bayern and is under contract in Munich until 2023. However, the 23-year-old has always been loaned out since 2019, last season to Greuther Fürth and Dynamo Dresden. For both clubs, however, he only made four competitive appearances.

In Los Angeles, however, Fein would be the third signing of the summer after two very high-profile signings: both Giorgio Chiellini (joined from Juventus) and Gareth Bale (joined from Real Madrid) joined the club most recently.