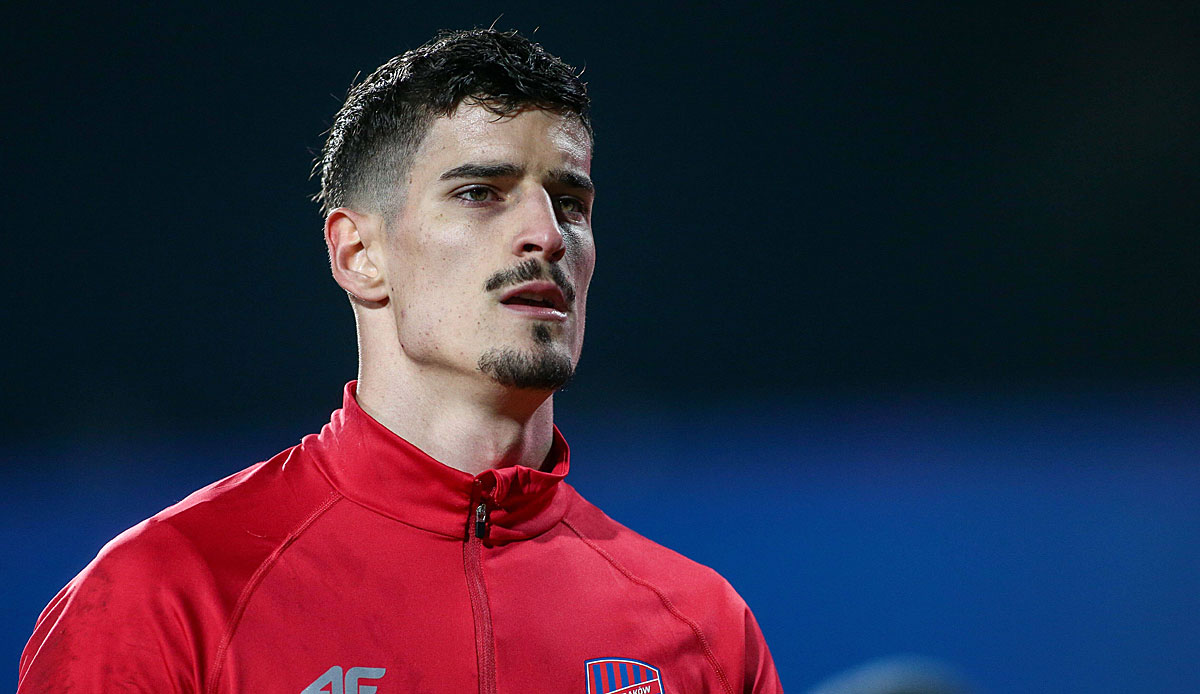 FC Bayern Munich received a surprising tip from Poland when they were looking for a goalkeeper. The advisor to the Bosnian goalkeeper Vladan Kovacevic, who is under contract with the Polish leaders Rakow Czestochowa, suggested that the record champions take a closer look at his client.

It is unlikely that Bayern will follow the advice, especially since Bayern have long since found their ideal candidate to replace the injured Manuel Neuer: Yann Sommer from Borussia Mönchengladbach should come. The Swiss want to go to Munich, Bayern want him, only Gladbach is currently still standing in the way.

Bavaria’s sports director Hasan Salihamidzic confirmed his interest in the 34-year-old before leaving for the training camp in Qatar. “I don’t like talking about players from other clubs, but it’s definitely an issue, of course,” he said sky. Gladbach coach Daniel Farke replied: “I assume that he will play here in the second half of the season.” Sommer’s contract expires at the end of the season.