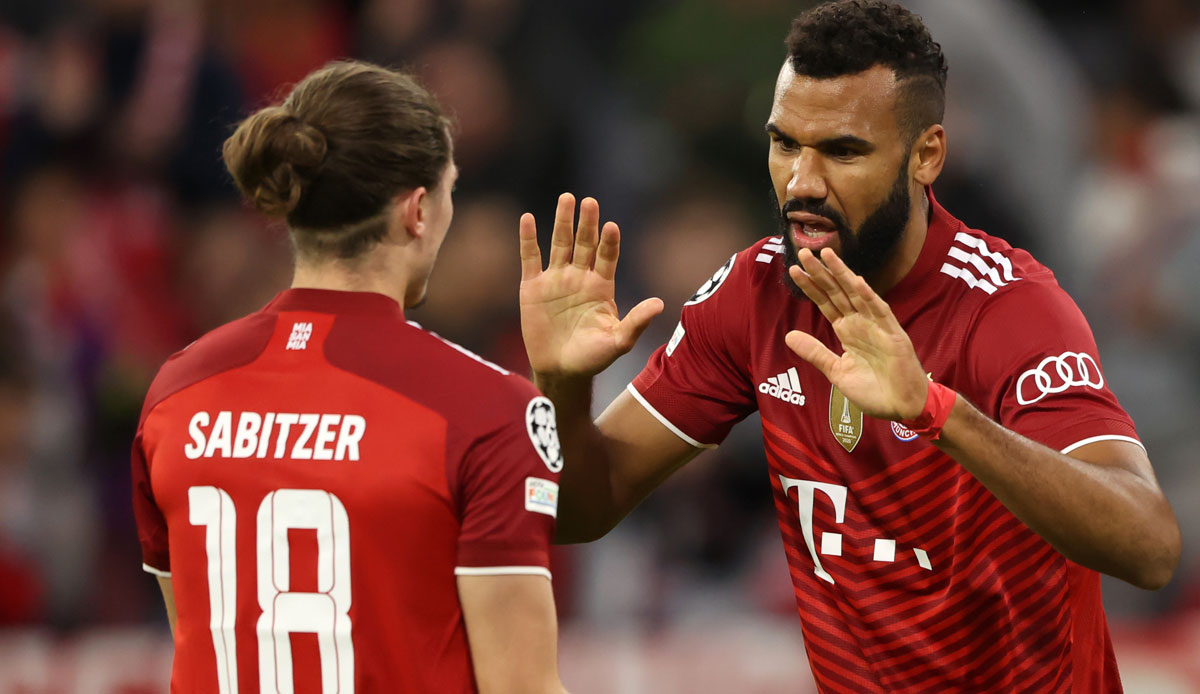 The future of Eric Maxim Choupo-Moting and Marcel Sabitzer is clear. According to the advisor, both will remain with Bayern next season.

Eric Maxim Choupo-Moting and Marcel Sabitzer will also play at FC Bayern Munich in the coming season. This was confirmed by their advisor Roger Wittmann to the picture.

“Well, the reports are far-fetched. I don’t know why that was written, the boy also made that clear internally,” says Wittmann about the future of Choupo-Moting. “There is no reason to write that. He stays with Bayern.”

A few days ago there was – curiously enough, also from the picture – Reports that Qatar would lure the Cameroonian, who is under contract with the German record champions until 2023.

Sabitzer will stay at Bayern Munich

In the past, Sabitzer was also repeatedly rumored to be leaving after the Austrian failed to impress in his debut season in Munich.

“Sabitzer will stay with Bayern,” Wittmann clarified. “He’s had a bad year now. He came on the last day of the transfer window and was coach Julian Nagelsmann’s dream player. But it wasn’t his year. He’s determined to correct that.”

Sabitzer is under contract with FC Bayern until 2025 and now has another competitor in midfield after sports director Hasan Salihamidzic confirmed Ryan Gravenberch’s commitment on Sunday.