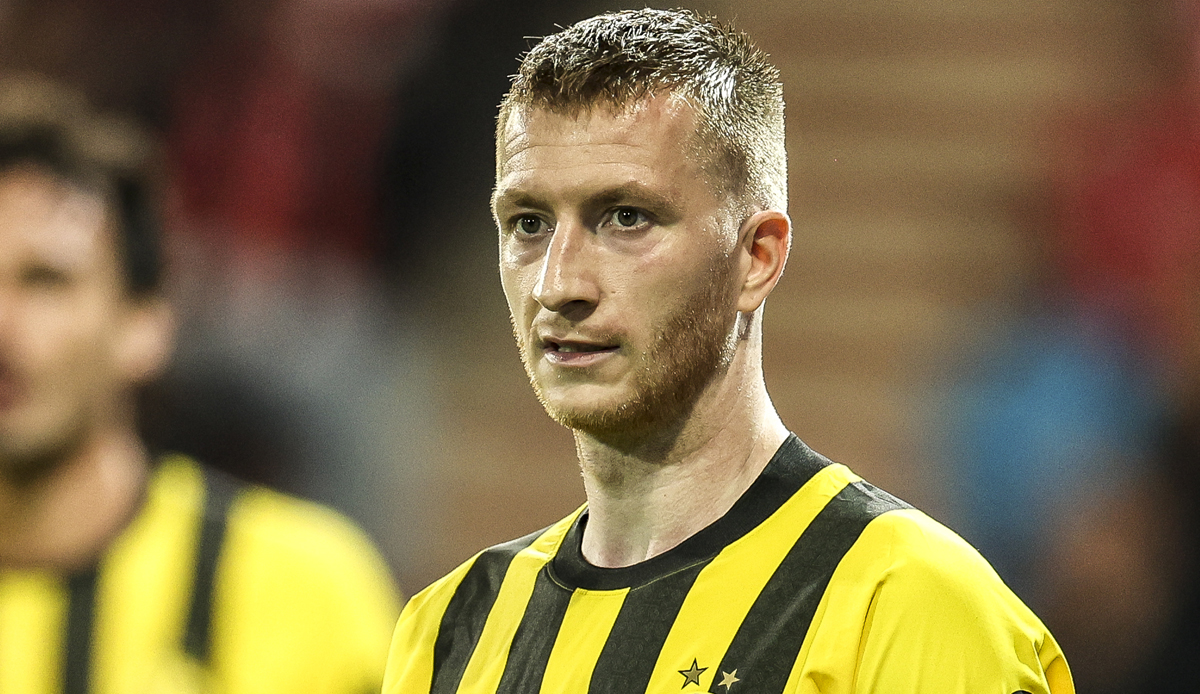 Two of Borussia Dortmund’s Marco Reus advisers, Dirk Hebe and Darren Freeman, attended the Manchester derby between United and City at Old Trafford at the weekend. In doing so, they fueled speculation about a possible United interest in Reus.

Reus’ contract expires in the summer, so far there is no result as to whether the veteran will continue with the Westphalians.

The visit of the two agents, at United’s invitation, does not necessarily have to have anything to do with Reus. Lever and his colleagues also advise numerous other players such as Thilo Kehrer or Salih Özcan.

Reus played for BVB as a youth before moving on to RW Ahlen and Borussia Mönchengladbach. In the summer of 2012, BVB brought him back from the foals for 17 million euros.

In the current season, Reus was injured in the derby against Schalke and was out for a long time. That’s why he only makes nine league appearances, in which he scored two goals and two assists.