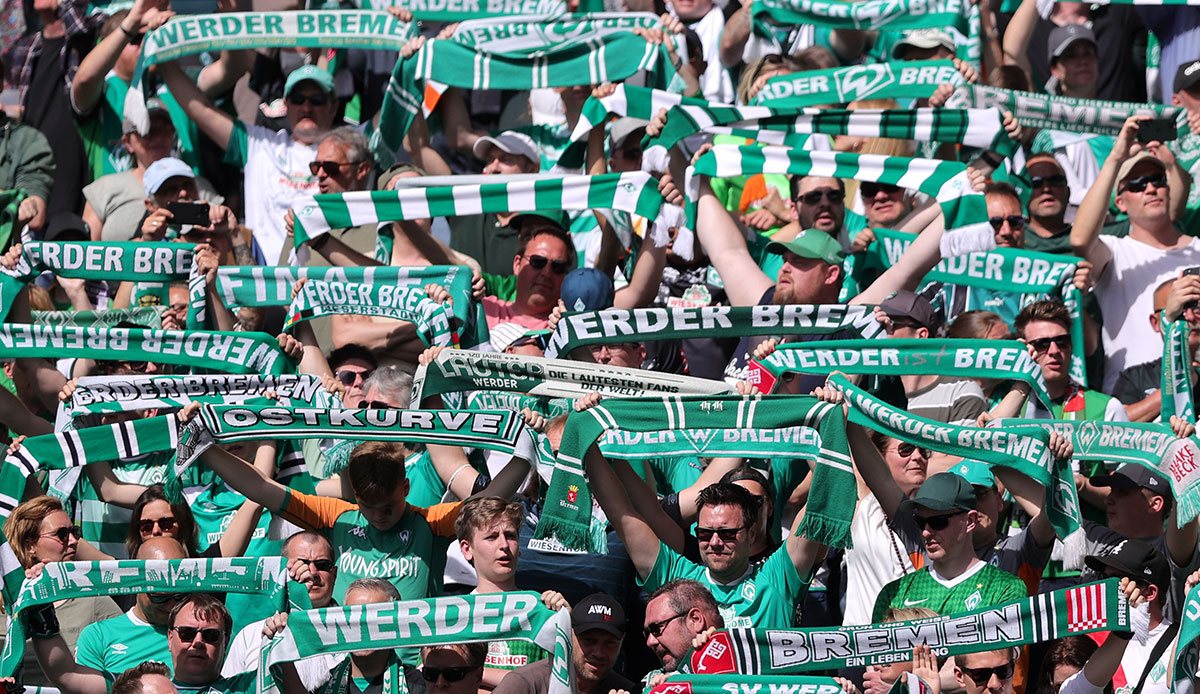 After the much-discussed control of Bremen fans by the Wolfsburg police, the state police headquarters in Lower Saxony admitted that they made mistakes.

A statement published on Friday said that the Wolfsburg/Helmstedt Police Inspectorate had set up a “control point” at the Wolfsburg train station. According to paragraph 14 of the Lower Saxony Police and Regulatory Authorities Act, “not only certain suspicious persons, but all passers-by should be searched”. But “the necessary conditions were not in place in this specific case,” the police said.

On the first day of the Bundesliga match last weekend, the operations management responsible had “certain knowledge” that “pyrotechnics could burn off inside the stadium”. Therefore, “search measures were carried out to ensure pyrotechnics in clearly defined groups of people, in particular certain ultra-groups”. This is “in principle legally permissible” if “the burning of so-called bengalos, smoke pots or other pyrotechnics can be prevented by these measures, in particular to protect the health of stadium visitors.”

However, a blanket search of all was not justified. “Because a prerequisite of § 14 NPOG is that it can be assumed that criminal offenses of considerable importance, such as serious bodily harm or breach of the peace, have been committed. Such an assessment would have been too extensive in this specific case after examining the state police headquarters, it said in the statement .

“The culture of mistakes in a modern police force also means that corresponding mistakes are recognized and named,” said Lower Saxony’s Interior Minister Boris Pistorius. “That’s the only way to do things better in the future.”

The handling of the Wolfsburg police with the Bremen fans caused a lack of understanding. “If guests are treated like that, it can’t be in the spirit of spectator football. That’s a development that we really can’t approve of,” said Werder President Hubertus Hess-Grunewald sky-Microphone. Clemens Fritz, sporting director of professional football, spoke of an “absolute absurdity”.

Numerous Bremen fans had refused control and immediately made their way home. Wolfsburg announced that it would refund the tickets that had not been validated.