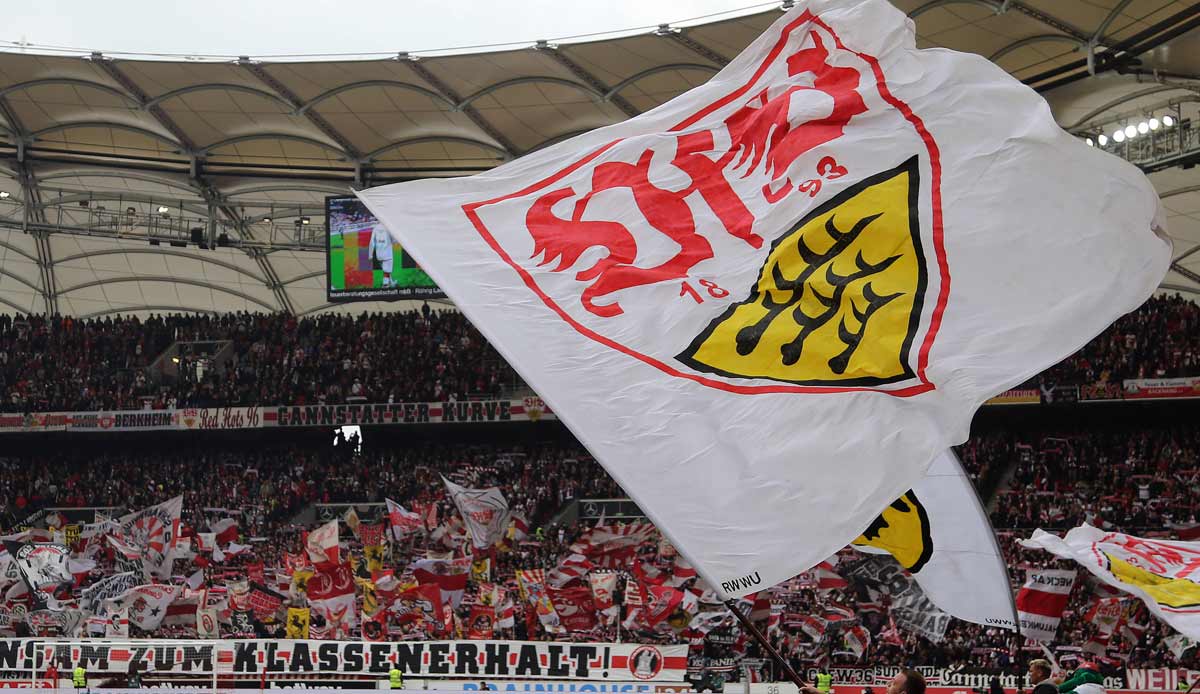 VfB Stuttgart has been fined 30,000 euros for unsportsmanlike conduct. The verdict was made by the sports court of the German Football Association (DFB) after physical altercations broke out between the Stuttgart security service and visiting fans after the game against Borussia Mönchengladbach. Folders had hit viewers with their fists.

Gladbach received a fine of 17,000 euros for unsportsmanlike behavior by his supporters.

The fans of the foals burned at least 15 pyrotechnic objects in the game at SpVgg Greuther Fürth. In addition, Fürth players had been thrown at with a plastic cup and a plastic bottle.