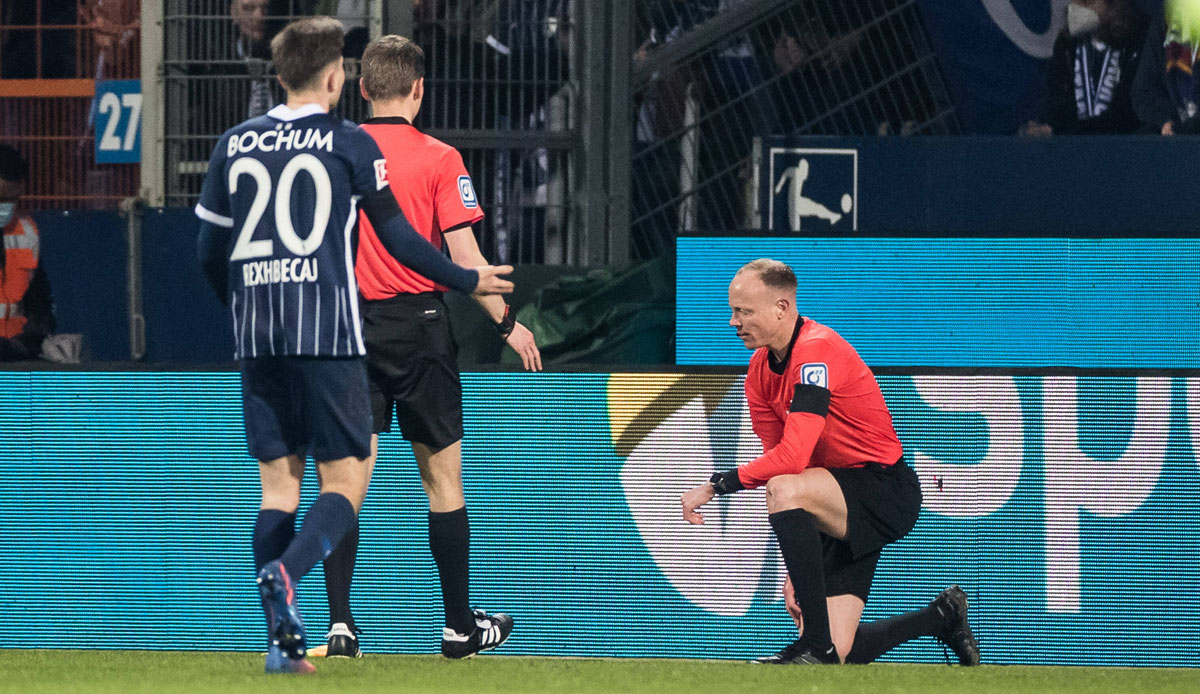 VfL Bochum is trying to repeat the game against Borussia Mönchengladbach (0:2), which was interrupted after a cup was thrown.

The association and its lawyer Horst Kletke confirmed this SID on Wednesday a corresponding report image-Newspaper.

“The offender bought his drink completely legally and the club was not at fault for the crime,” said Kletke, referring to the legal and procedural rules of the German Football Association (DFB): “That’s why the game has to be repeated.”

Paragraph 18, point four states: “If a national game is stopped prematurely through no fault of either team, it must be repeated at the same place. If a team or its club or both clubs are at fault for the game being stopped, the game belongs to the Guilty with 0:2 goals lost, the innocent with 2:0 goals won.”

On Friday evening, assistant referee Christian Gittelmann was hit in the head on the sidelines from one of the front rows by a filled beer mug. The encounter was initially interrupted after almost 70 minutes and then stopped. The police are investigating aggravated assault.

The control committee of the DFB has also started investigations. The DFB sports court decides on the game rating and a possible penalty. When a beer mug hit a linesman eleven years ago, FC St. Pauli was sentenced to a ghost game. The game was rated 2:0 for the opponent Schalke 04.