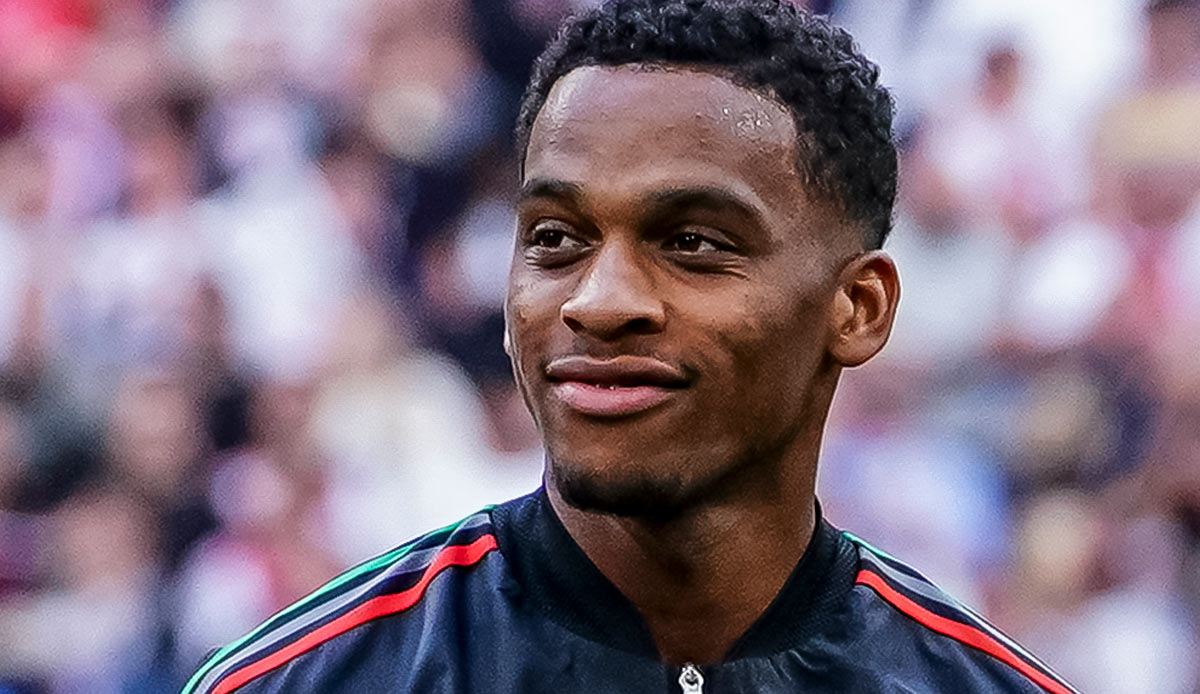 FC Bayern have their eye on Dutch international Jurrien Timber from Ajax Amsterdam. Calciomercato reports that Germany’s record champions are one of three interested parties in the young central defender. Roma and Manchester United are also mentioned in this context.

Rumors of exchanges about Timber are nothing new. The 21-year-old is considered a great talent and was traded as a newcomer in the past transfer period, especially at ManUnited with team manager Erik ten Hag. A report caused a stir that Oranje Bond coach Louis van Gaal had advised the defender against a summer transfer to the Red Devils with a view to the World Cup in Qatar.

At FC Bayern, Timber was already being discussed in the spring as a possible successor to Niklas Süle. the sports picture wrote at the time that Bayern’s scouts were “impressed” by the 1.82 meter defender.

Timber is under contract with Ajax until 2025. He has played for the Eredivisie record champions since moving from Feyenoord in 2014.

However, Bayern’s defensive center is properly equipped with de Ligt, Lucas Hernández, Dayot Upamecano and Benjamin Pavard, who is usually used as a right-back. A transfer Timbers should only be a serious option in the case of a high-profile departure.