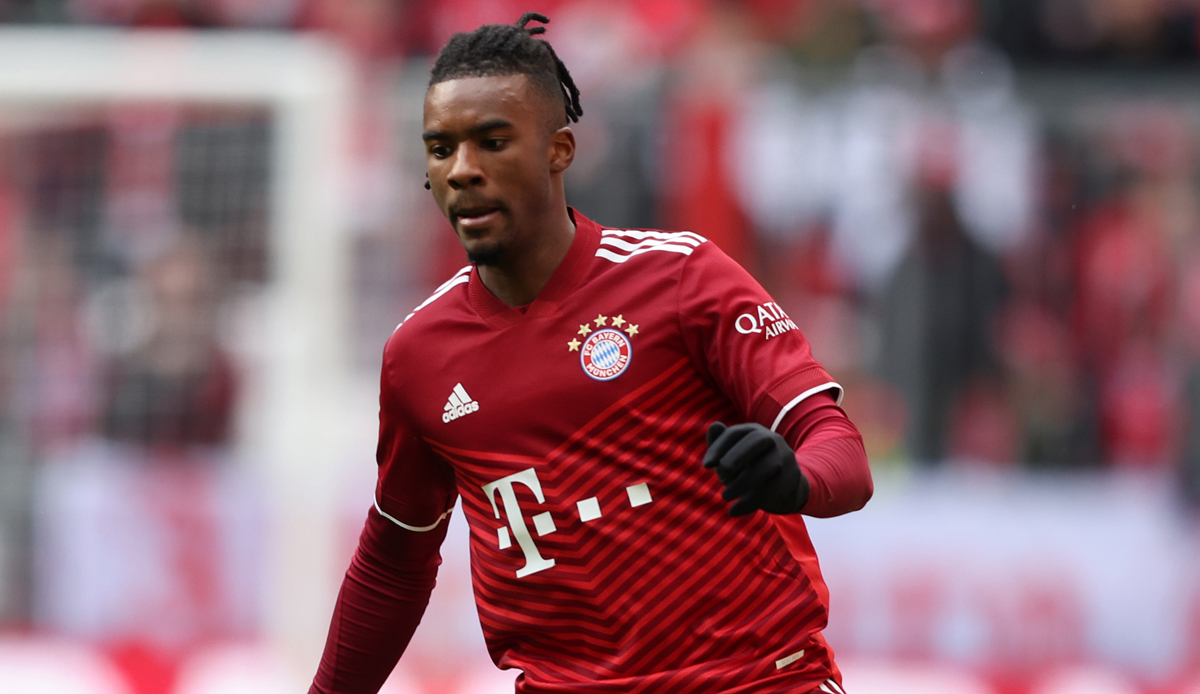 The move from Omar Richards from Bayern Munich to Premier League promoted Nottingham Forest is apparently close to completion. Again telegraph reported, the German record champions and Nottingham have reached an agreement on a transfer.

The Tricky Trees are said to have paid ten million euros for Richards’ commitment. The left-back joined FC Bayern on a free transfer last summer.

In Munich, the 24-year-old was never really sporty, but Nottingham apparently enables Bayern to make a significant profit with the Richards commitment.

The Englishman managed just 17 games in all competitions last season in which he didn’t score and recorded an assist.