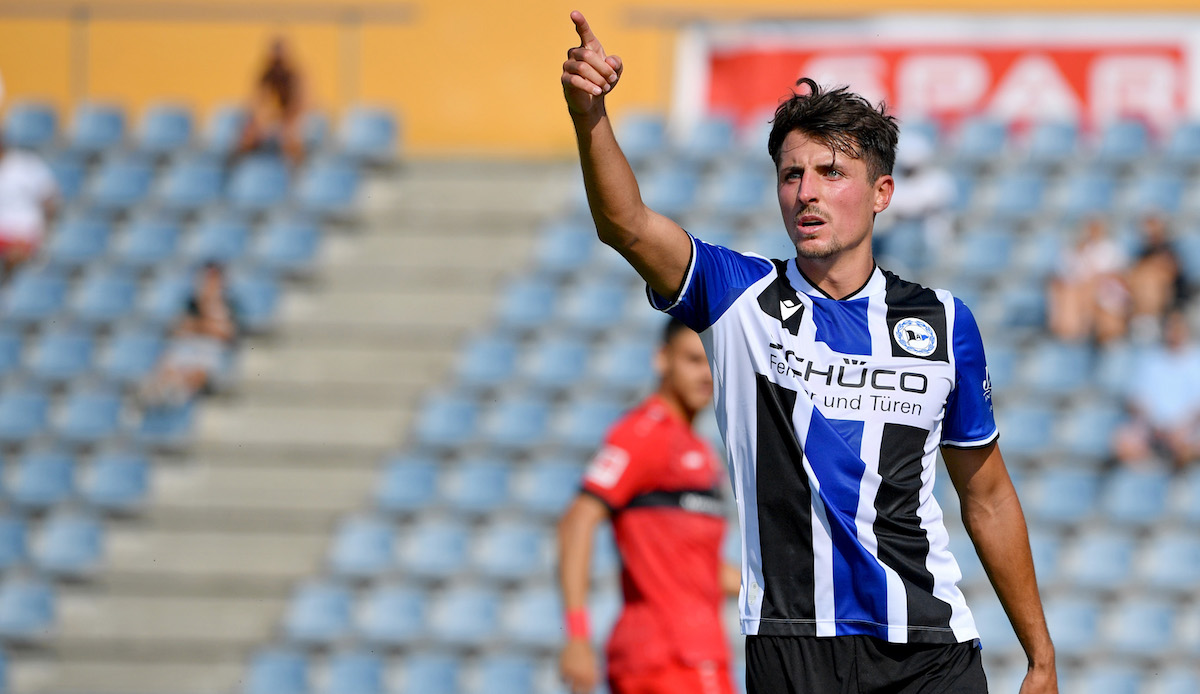 ÖFB team player Alessandro Schöpf may leave Arminia Bielefeld free of charge in the event of relegation. Now SC Freiburg should show interest in a commitment.

The descent of Arminia Bielefeld can probably no longer be prevented. The goal difference is too bad compared to VfB Stuttgart, which is on the relegation place.

one believes football transfersAlessandro Schöpf can leave the club free of charge in the summer – despite a contract until the summer of 2023. Now SC Freiburg should show interest in a commitment.

The Breisgauer previously fixed the signature of Matthias Ginter from Borussia Mönchengladbach – also free of charge. In the race for the Champions League qualification, Christian Streich’s squad must hope for a slip from RB Leipzig.

The 28-year-old Schöpf played 32 games for Arminia in all competitions this season and collected four points. Previously, he played for Schalke 04 and Bayern Munich’s second team.