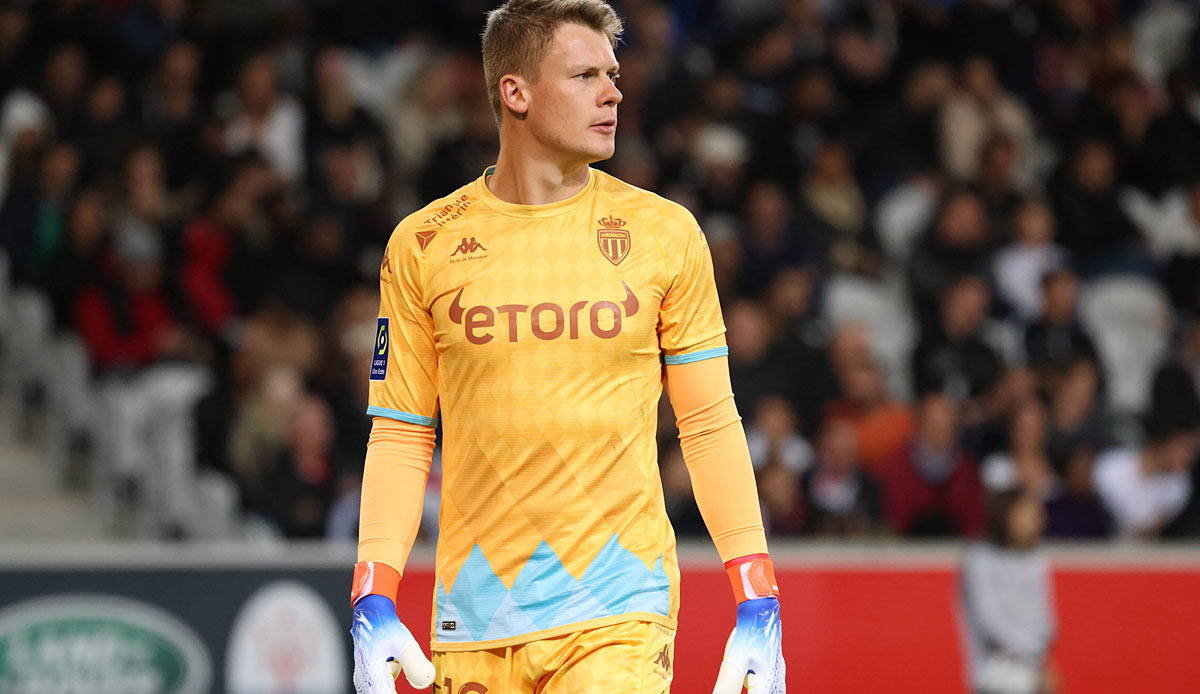 After his recent refusal to return to FC Bayern early, goalkeeper Alexander Nübel has now expressed himself more cautiously and has not completely ruled out a farewell to AS Monaco in winter.

“The transfer window is open until the end of January, anything can happen in football. The decision is up to Monaco,” said Nübel at the Monegasque press conference before the league game against AC Ajaccio.

The 26-year-old rowed back a little after he had recently spoken out against a return. However, there were “no talks with FC Bayern”. With this, Nübel contradicted the latest statements by Bayern’s sports director Hasan Salihamidzic, who told the tz with a view to Nübel said: “We have very good communication.”

However, it seems unlikely that the Nübel, which is still on loan until the summer, will actually return to Säbener Straße in January. On the one hand, Monaco wants to find a successor first, on the other hand, the keeper has repeatedly emphasized that he wants a permanent solution – and not just a placeholder for the injured captain Manuel Neuer.

He will concentrate “only on the club in the next few days and weeks, because everyone is counting on me and wants to keep me. I’m very happy to develop here,” said Nübel about his role at Monaco.

The transfer window is open until January 31, coach Julian Nagelsmann made it clear before the friendly against RB Salzburg that the club would definitely have to sign a goalkeeper.

The top candidate is still Yann Sommer from Borussia Mönchengladbach, but the foals are currently interfering and are probably demanding a transfer fee of up to ten million euros. Bayern, on the other hand, reportedly only want to pay four million euros given the short contract period of the Swiss.

If there is no agreement with Gladbach, the topic of Nübel could possibly get hot again. His contract in Munich runs until 2025.