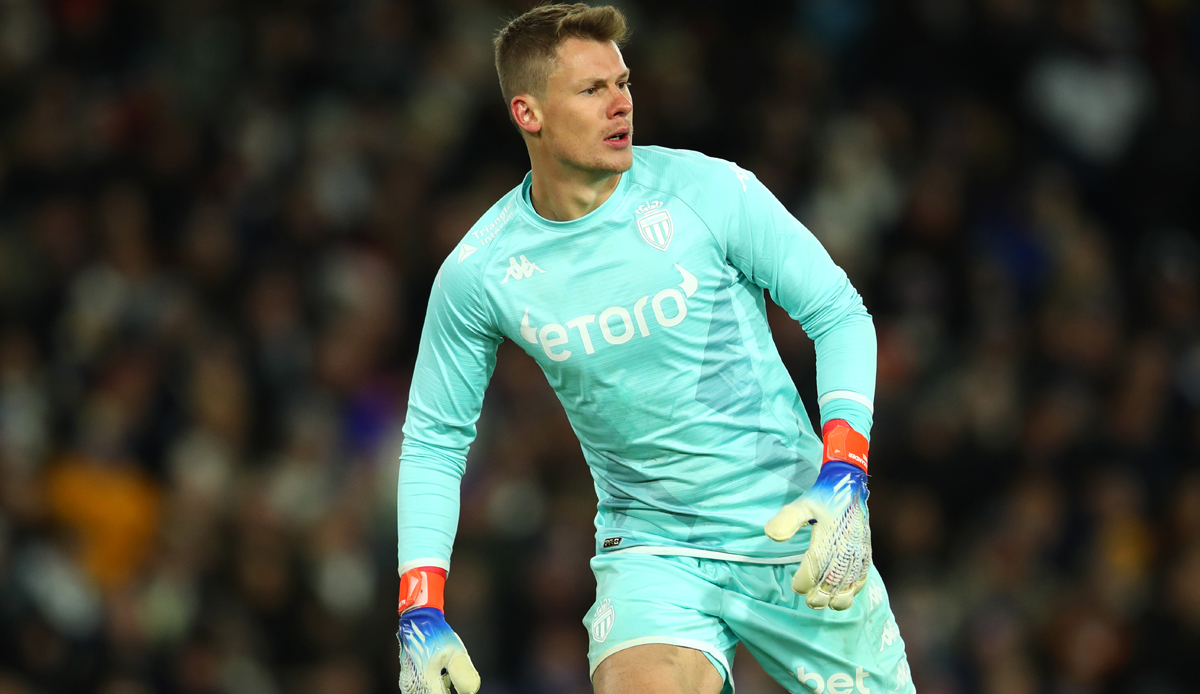 “It makes little sense that I come back,” said Nübel picturenewspaper and added: “I don’t know how serious Manuel’s injury is. But I think he’ll be fit again by the summer, at the latest in preparation for the next season. I’ll keep my fingers crossed for him.”

Instead, the 26-year-old wants to achieve his goals with AS Monaco. “I’m glad I’m here and I still have a lot of games to play with Monaco. I realized here how important games are. I don’t want to miss that anymore,” said Nübel: “I feel good here. I know that the responsible.”

After Manuel Neuer’s serious injury, Nübel’s return was considered the most likely option for Bayern to compensate for their captain’s absence. However, the undertaking turned out to be difficult from the start. Monaco would have to agree to an early end to the loan and is said to only want to do so once a replacement has been found.

In addition, it always seemed unlikely that Nübel would only play the placeholder for Neuer until he is expected to return in the summer. In addition, the relationship with Bayern’s goalkeeper coach Toni Tapalovic was considered burdened, although Nübel now described it as “normal”. However, there has been “little contact” since leaving Monaco.

Nübel is on loan to Monaco until the summer, his contract in Munich runs until 2025. It is questionable whether he will ever succeed Neuer in the goal of the German record champions. If Nübel does not return in winter, those responsible for Bayern will have to make a decision as to which goalkeeper they want to use in the second half of the season. Numerous names have recently been traded as possible newcomers, including Yann Sommer, Dominik Livakovic and Yassine Bounou. Neuer’s deputy Sven Ulreich and talent Johannes Schenk are currently in the professional squad.