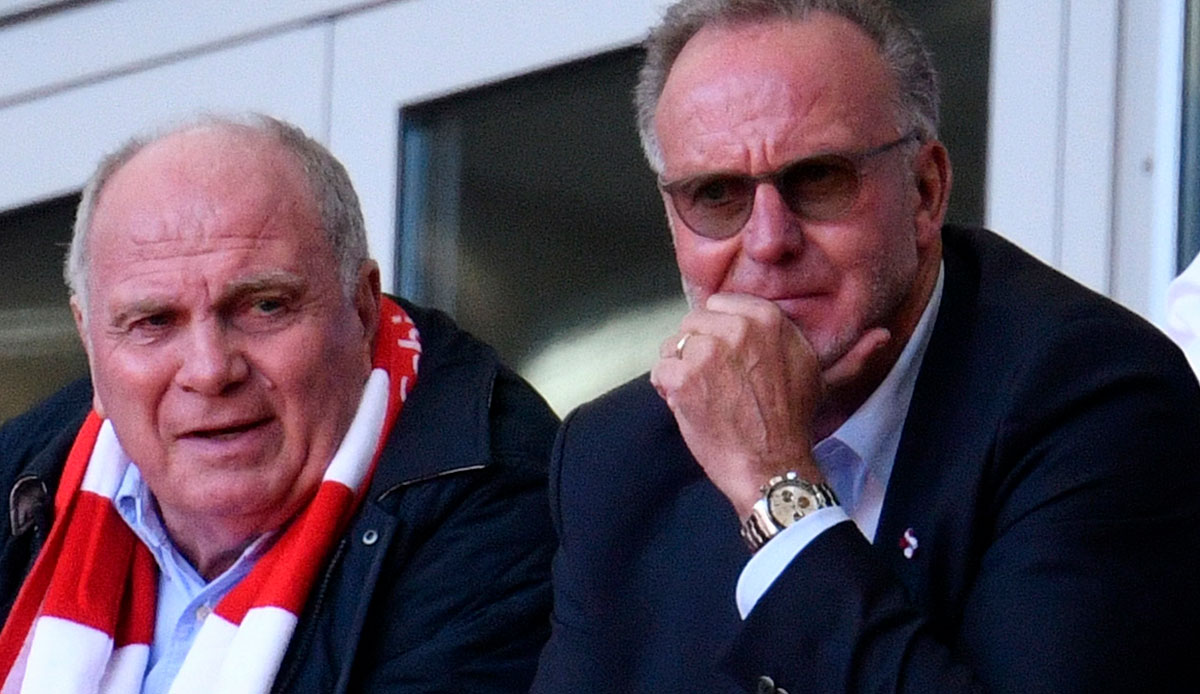 Mesut Özil’s advisor Erkut Sögüt has sharply criticized Bayern Munich. Specifically, it is about the accusation of nepotism.

The 41-year-old spoke to the Daily Mail about his book “Deadline”. It’s about nepotism in professional football. As an example, Sögüt named Bayern under the leadership of Karl-Heinz Rummenigge and Uli Hoeneß.

His accusation: The family connections would make negotiations more difficult. “Imagine all these agents swarming around Bayern Munich football club. You’re already 1-0 down. You’re fighting someone who has a family member at the club, what can you do?”

Noisy picture However, none of the consultants mentioned currently has more than two players from Bayern’s youth academy under contract.

Özil consultant criticizes the handling of talents from Africa

Sögüt also criticized the handling of young talents from Africa. Many would ride swindlers. In his opinion, 15,000 to 20,000 minors are stuck in Europe, lured by false promises. “I met a player in Nairobi who paid money to so-called agents. He had a letter with him that looked like an invitation to a trial at Werder Bremen.”

However, a request to the club exposed the letter as a fake. “I asked him what he paid these people. […] He had already paid $3,000. And he said every family in his village gave something so he could go.”