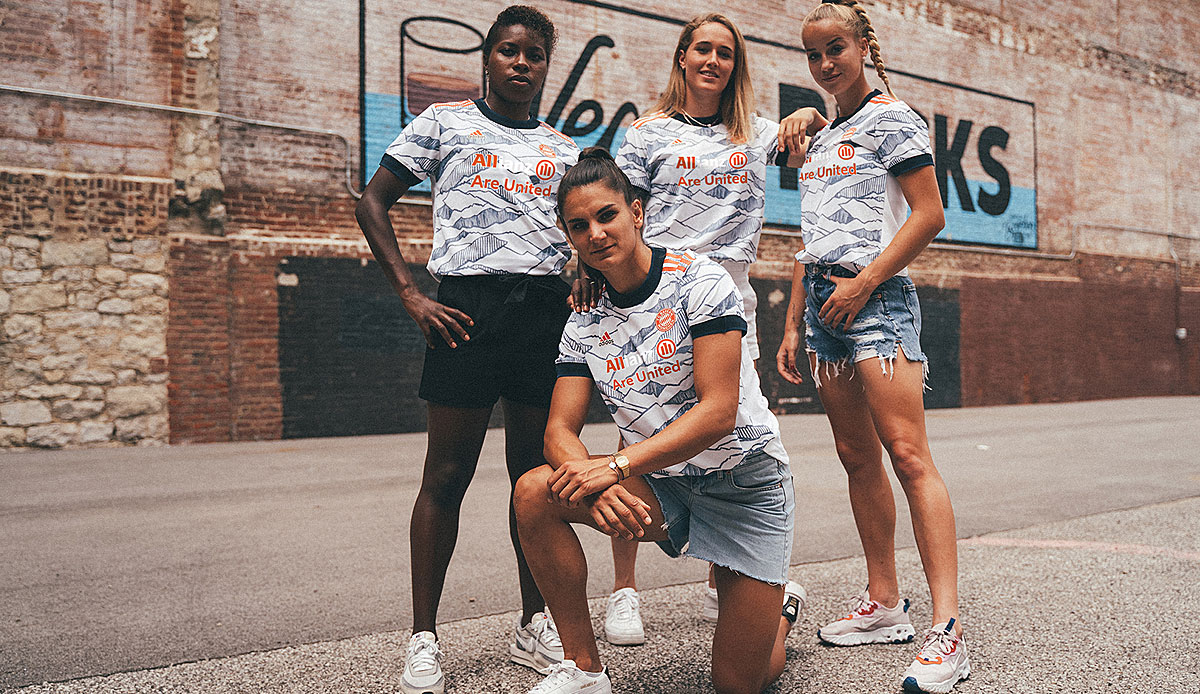 Allianz is launching a fundraising campaign for Ukrainian women as part of the FC Bayern women’s first game in the Allianz Arena. Under the name “All Are United”, the importance of women for football is to be emphasized and cohesion in the Ukraine crisis strengthened.

The proceeds of the fundraiser will benefit UN Women Germany. The focus is on refugee women and girls from Ukraine. The framework for this is the clash in the premier class between FC Bayern and Paris Saint-Germain. For the first time, the Bayern women are on the ball in a competitive game in the big arena.

Allianz – as stated in the official announcement – “sees this game as an important step towards strengthening the role of women in football and sport”. Allianz has been a dedicated partner of the Bayern women’s team since 2013 and is also a naming rights partner of the Allianz FC Bayern Academy and the Allianz Explorer youth camps. In the game against PSG, the jerseys of the FCB team will be printed with the message “All Are United” instead of the Allianz lettering.

Bavaria’s CEO Oliver Kahn also called the premiere of the women’s team in the arena a “milestone”. on Twitter he wrote: “Jens Scheuer’s team gets the stage it deserves for the Champions League quarter-finals against PSG in our Allianz Arena. I hope that the general conditions will allow a football festival where many Bayern fans will see our women in will support the Allianz Arena.”

Verena Schweers, who played in Munich from 2016 to 2020, replied to Kahn’s post with a wink and was slightly critical: “Yes Oliver Kahn! Another nice statement from an official – but I’ve never seen you in the stadium.”