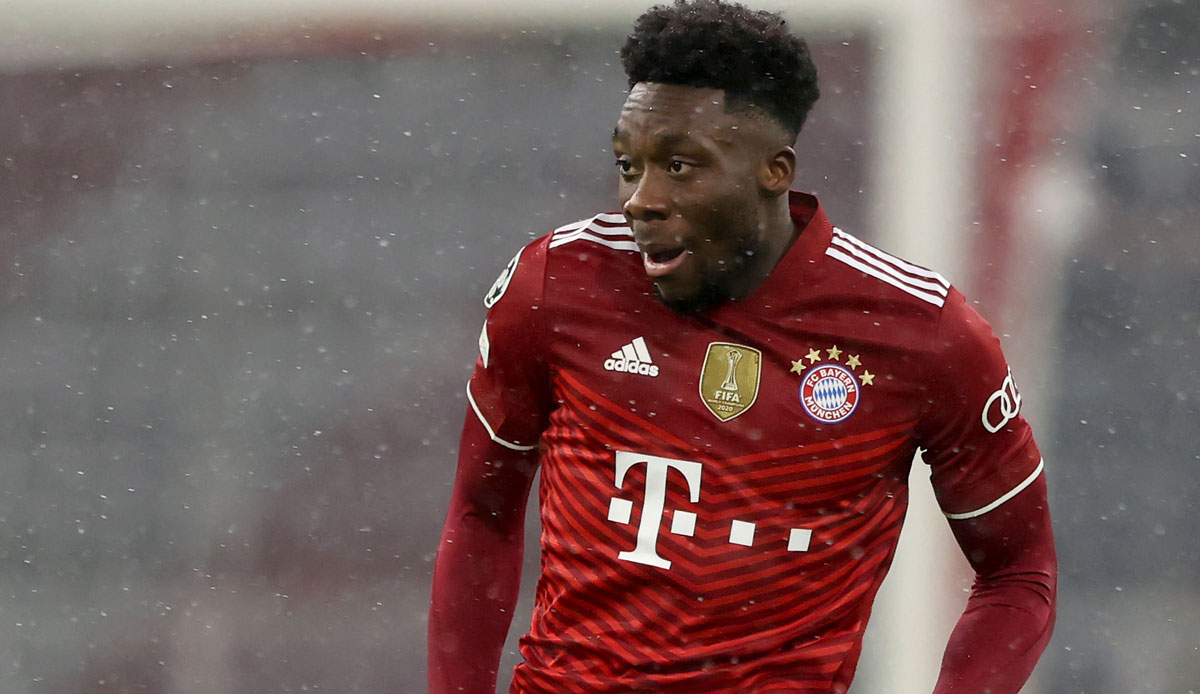 The Canadian soccer international took part in various exercises with his teammates for around 45 minutes, after which individual training was on the agenda for him.

“It was very good,” said the 21-year-old afterwards.

Davies has been out since the beginning of the year due to signs of heart muscle inflammation.

He played for the last time on December 17, 2021 against VfL Wolfsburg (4-0). Coach Julian Nagelsmann expects to be able to use his left-back in the second leg of the Champions League against Villarreal on 12 April.