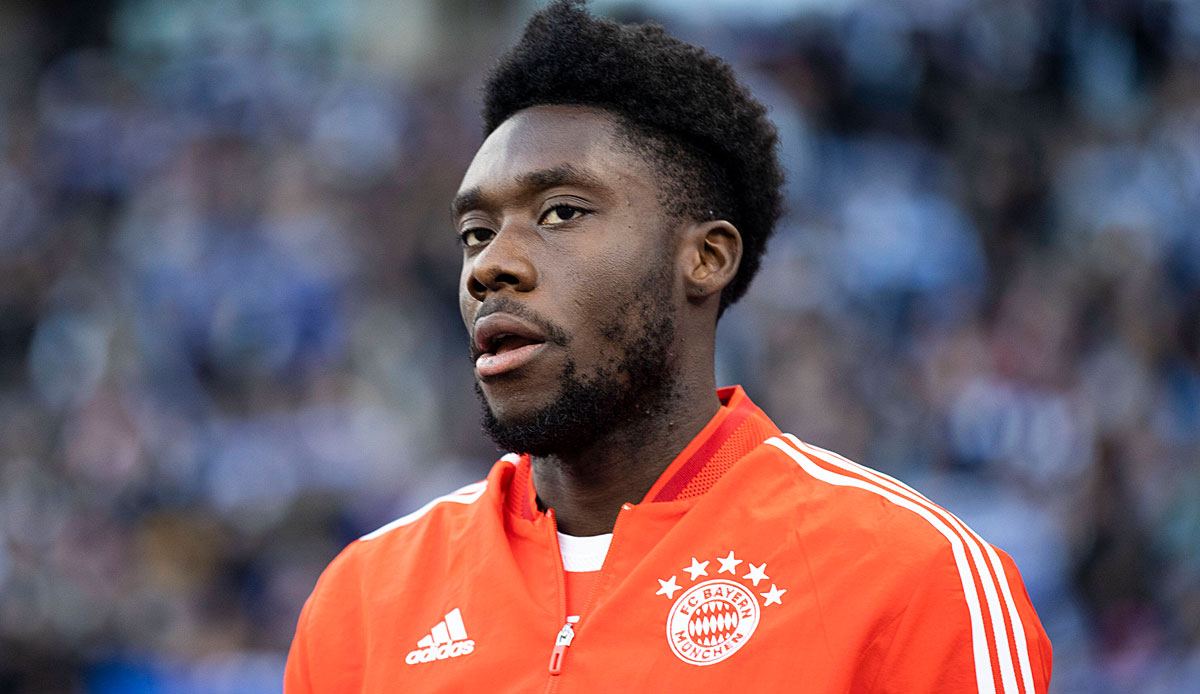 Bayern’s Alphonso Davies has admitted his thigh injury just before the World Cup was “scary”. At the same time, he made it clear during a media round with the Canadian national team that he was optimistic about playing at the tournament opener.

In the 3-2 draw at Hertha BSC last week, the Canadian tore a muscle fiber in his right thigh, but when announcing the diagnosis, the club made it clear that the World Cup was not in danger for the left winger.

Davies himself was now optimistic: “The doctors told me that after two weeks of rehab everything will be fine. I’m glad it won’t take longer and I’m really grateful for that.” He wants to do his first running exercises on Thursday, after which we will see how the thigh develops. “I still have some pain, but I’m fine overall and I’ll definitely give my all for my national team.”

Canada will face Bahrain (November 11 in Manama) and Japan (November 17 in Dubai) in preparation for the World Cup. The tournament will begin on November 23 with a game against Belgium. Other group opponents are Croatia and Morocco. It is the Canadians’ first appearance at a finals in 36 years.

That’s why the World Cup will be very special for Davies and “the whole country”. “We made it. It was tough, but we’re happy and full of hope.”