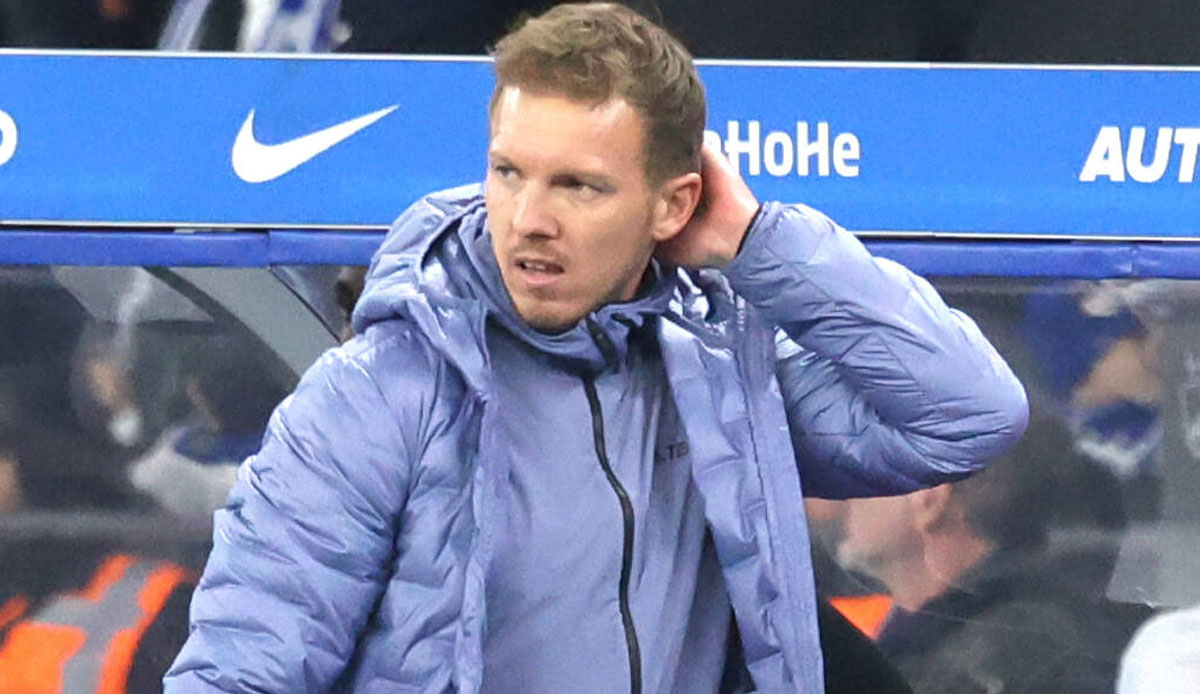 Alphonso Davies suffered an injury during FC Bayern Munich’s guest appearance in Berlin. This was confirmed by coach Julian Nagelsmann at the press conference after the game.

“The doc says there is at least one fiber tear,” said Nagelsmann after FC Bayern’s 3-2 win against Hertha BSC about the first “palpation” of the medical team and added: “Wait and see what comes out tomorrow.”

Davies signaled problems with his rear right thigh in the 63rd minute and was substituted a short time later. Lucas Hernández came into play for him. Left-back Davies could mean Canada, who will be at the World Cup for the first time since 1986, miss Qatar.

In addition, national player Leon Goretzka was substituted in the 78th minute. Nagelsmann said: “With Leon, it was more of a precautionary measure that nothing happened. He was in a bit of pain, but I haven’t heard anything dramatic so far.”

Hernández, on the other hand, celebrated his comeback after a break of almost two months. The Frenchman tore a muscle bundle in the 2-0 home win against FC Barcelona on September 13th.

There were also concerns about whether he would be fit for the World Cup in time for the record transfer from the Bundesliga (80 million euros). The tournament starts on November 20th and ends on December 18th.