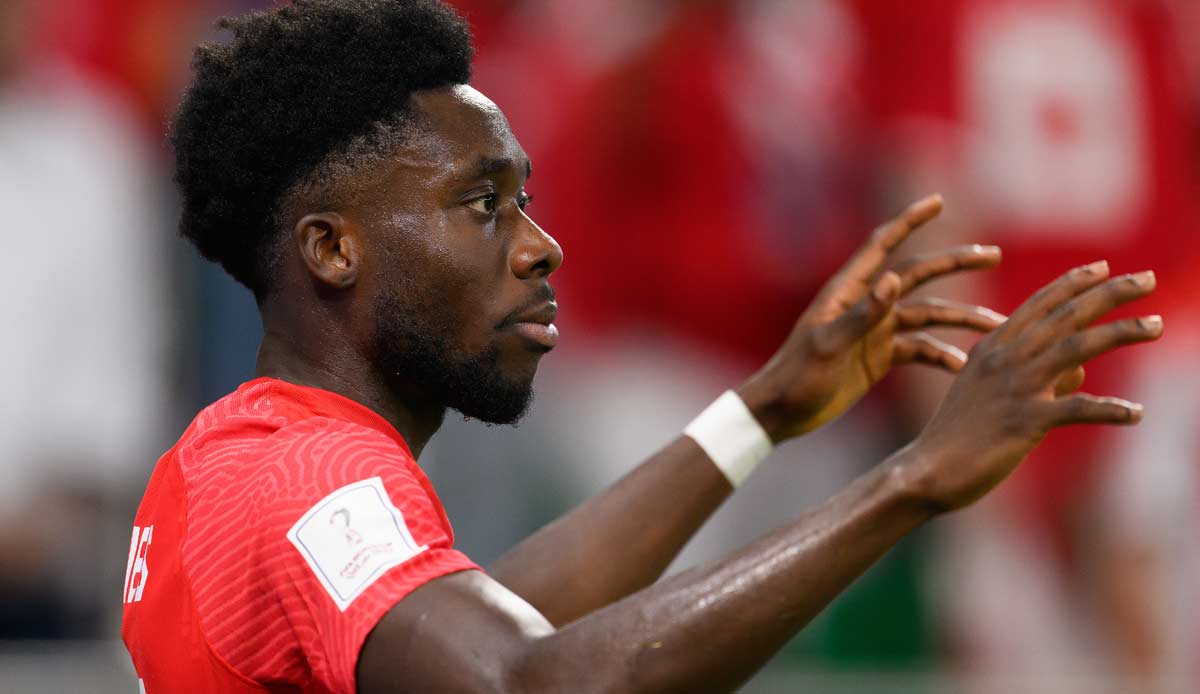 Great honor for Alphonso Davies: The FC Bayern Munich full-back was named Canada’s footballer of the year for the fourth time in his career.

Davies received this honor for the first time in 2018, and the 22-year-old also won the Canadian Football Association’s award in 2020 and 2021.

Davies made history at the World Cup in Qatar when he scored Canada’s first goal at a World Cup in the second group match against Croatia (1-4). Davies put his team ahead in the first minute, his 13th goal in the Canada national team shirt. In total, Davies played 36 international matches.

It was Canada’s second World Cup appearance after 36 years. At that time, the team was eliminated in the preliminary round with no points or goals. At this year’s finals, things were only marginally better for Davies and Co. With a goal difference of 2:7, it was already over in the group phase.

Davies switched from the Vancouver Whitecaps to FC Bayern in January 2019 for ten million euros. He has scored six goals in 134 competitive games so far.