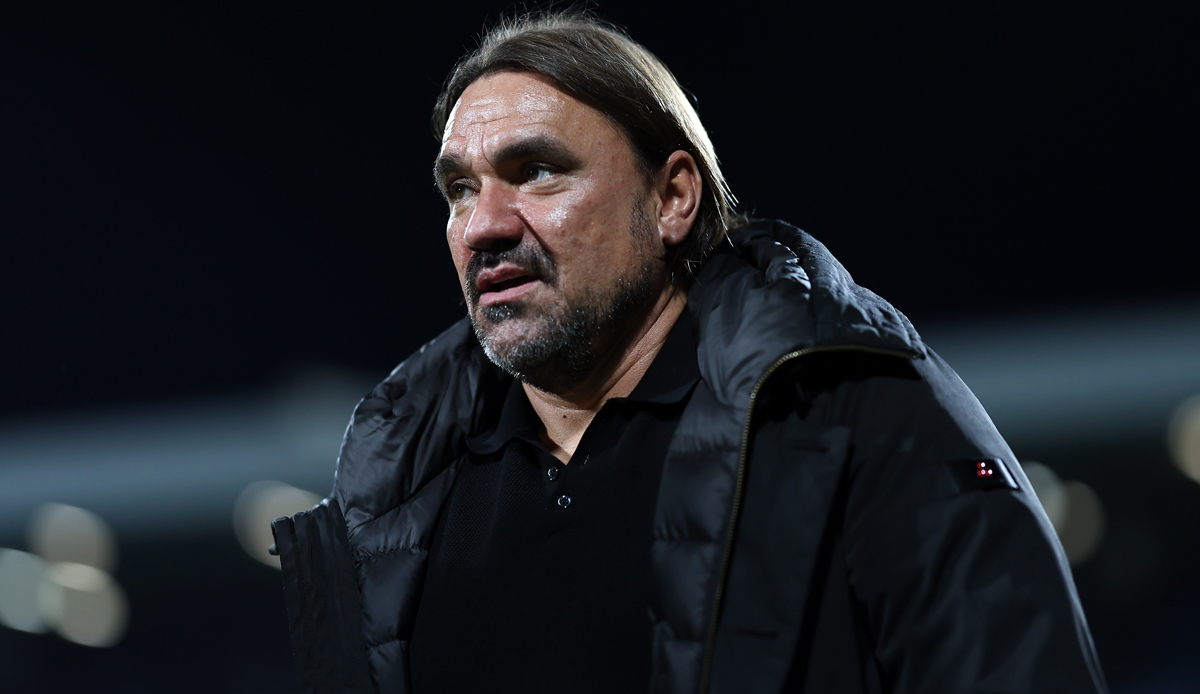 After Rami Bensebaini’s late goal, Borussia Mönchengladbach first cheered and then got angry. According to the video images, referee Daniel Schlager took back the supposed compensation – due to offside. It remained at 2:1 (2:0) for VfL Bochum.

Captain Christoph Kramer spoke of a “stolen goal”, coach Daniel Farke said they had “come to a regular equalizer that was not given”.

Schlager had decided that assist provider Jonas Hofmann had been offside in front of the cross – although the ball had come from Bochum central defender Vasilios Lampropoulos. According to the referee, the Greek had not played the ball in a controlled manner.

“Due to the new interpretation of the rules, it’s not about controlled play because he’s in a duel. That’s why the decision for offside was the consequence for us,” Schlager explained his approach.

That drove Kramer crazy: “Everyone is wondering: What happened there? And there’s someone sitting in the Cologne basement and saying: That was an uncontrolled game. That’s not possible,” said the captain, “I can give you that ball throwing it, if you hit it is controlled, if you don’t hit it it’s uncontrolled? That doesn’t make any sense.”

Farke spoke of an “underground refereeing performance, whereby I have to include the entire team”. Video evidence was needed when Bochum scored the opening goal: First, assistant referee Sven Waschitzki-Günther saw Christopher Antwi-Adjei offside. Bochum’s coach Thomas Letsch said: “I’m glad that I’m a coach and not a referee.”