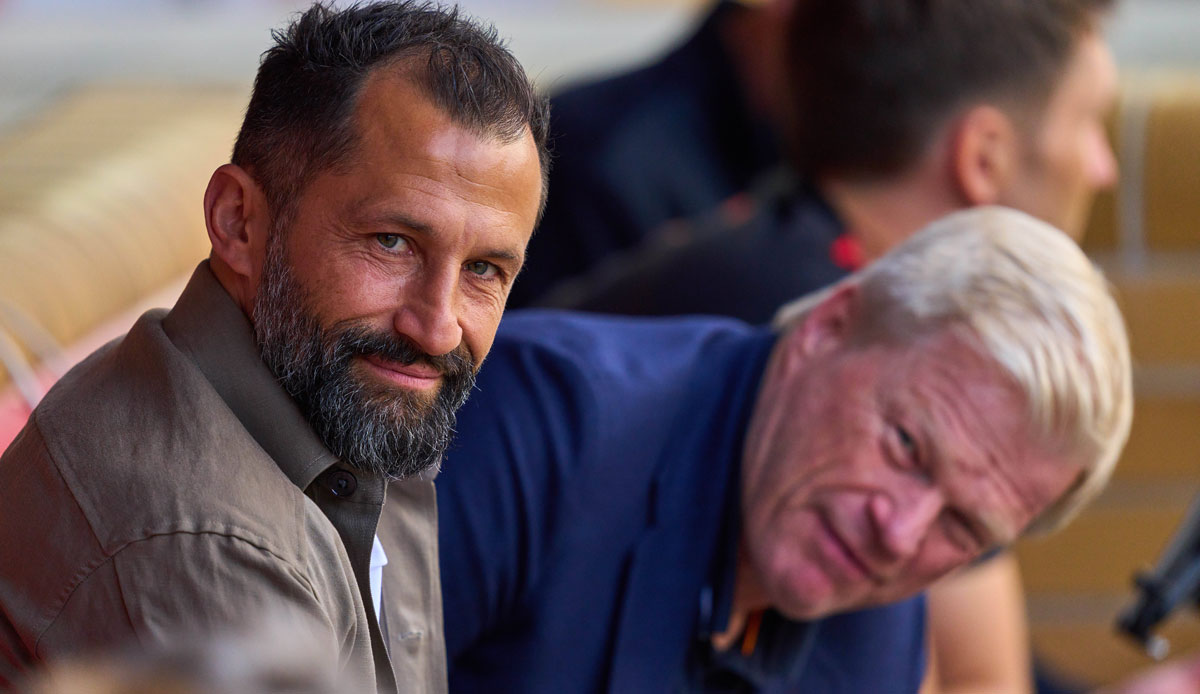 The transfer saga around midfielder Konrad Laimer is apparently finally coming to an end. Again table football reported, the official announcement of the summer transfer to Bayern Munich could take place in January. The 25-year-old from RB Leipzig should get a four or five-year contract with the record champions.

A move from Laimer to Munich has been an issue for almost a year. The Austrian is considered the player of choice by Bayern coach Julian Nagelsmann, last summer the talks between Leipzig and Bayern failed due to the Saxons’ transfer fee.

In 2023, however, Leipzig no longer has a handle, Laimer’s contract expires in June. From now on he can officially talk to any other club and sign a contract from July.

Recently, Leipzig’s new sports director Max Eberl had shown himself combative and emphasized that they wanted to convince Laimer to stay.

The current season is one to forget for Laimer. He has been out since mid-September due to a torn syndesmosis ligament, and he has only played six times for Leipzig this season. The strong midfielder moved from RB Salzburg to Leipzig in 2017 and has played 167 competitive games since then.