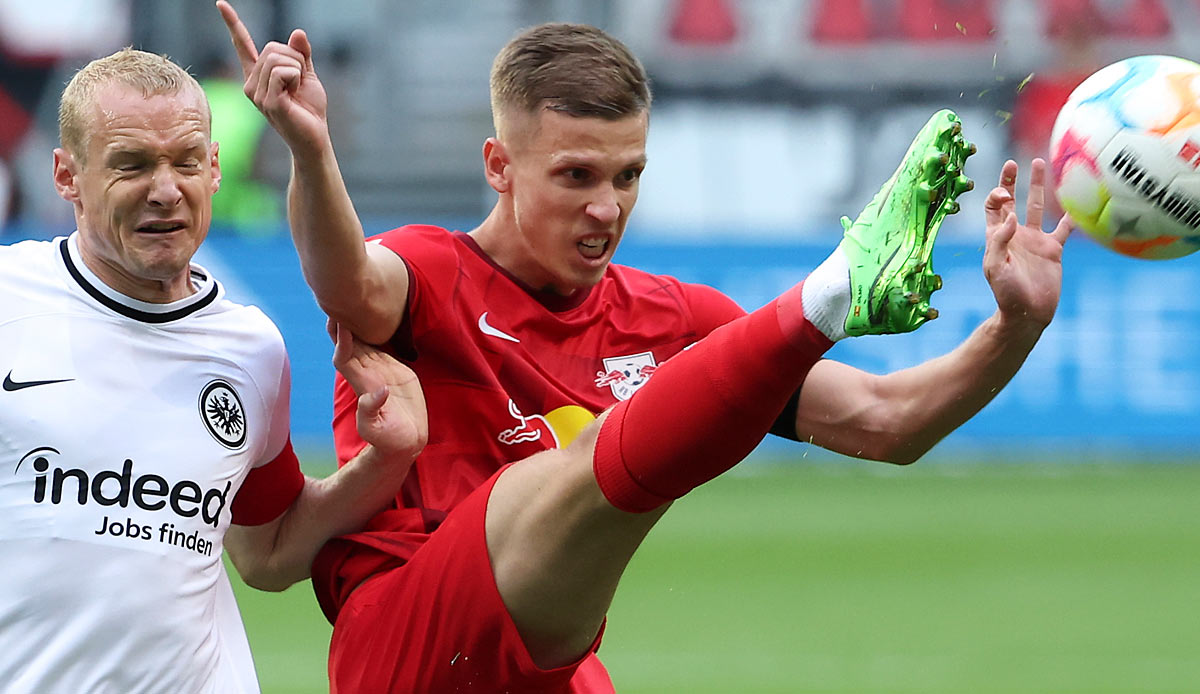 Offensive player Dani Olmo will miss DFB Cup winner RB Leipzig injured for weeks. In the bitter 0: 4 (0: 2) at Eintracht Frankfurt, the Spaniard suffered a partial rupture of the left inner ligament on Saturday.

As RB announced the next day, Olmo would be out for “four to six weeks”. The 24-year-old lost his knee in a duel and was substituted after just eleven minutes.

The injury comes at an inopportune time for Leipzig, who have only one win and five points after five games.

On Tuesday (9 p.m. / DAZN) the club will start the new Champions League season against Shakhtar Donetsk. Numerous English weeks are waiting until the World Cup in Qatar (from November 20th).