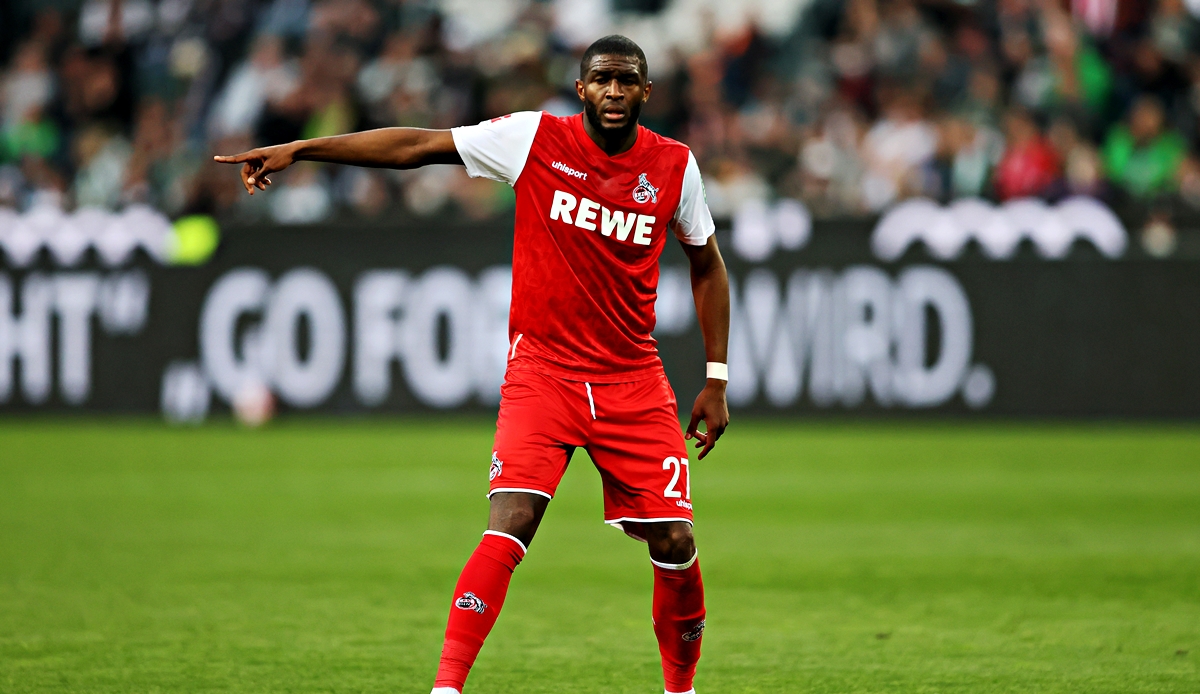 Goal scorer Anthony Modeste is apparently flirting with his departure from 1. FC Köln.

The French center forward, who shot FC into the Conference League with 20 Bundesliga goals, said loudly on Tuesday at the training camp in Donaueschingen express: “I had the opportunity in winter. But we made the clear decision not to do it. Now I might have to think about myself.”

Five years ago, Modeste brought the Rhinelanders into the Europa League as an outstanding scorer with 25 goals and then moved to China. However, the attacker did not find his football luck there and returned to FC in November 2018.

“I only have a career to win titles, but also to earn money,” said Modeste, adding sarcastically: “But that won’t be a problem, because the top earner has to go.”

Modeste: “I hope my agent is active”

Apparently his agent should get him a new club: “I hope my agent is active. If I score 20 goals and he’s not active, I have to talk to him.” His contract in Cologne runs for another season, so far there have been no talks about extending the contract. Manager Christian Keller is said to have put him off until the fall.

In any case, Modeste is thinking of saying goodbye, he is 34 years old, “and if something comes up where I can play for two or three more years, I will talk to the club”. His thoughts: “What if I start the season with an expiring contract and don’t get a new contract, but I still want to play football?”

He shot FC twice into the European Cup with his goals: “In the end it doesn’t matter whether the player stays. I’m just doing my job,” he added slightly bitterly after the morning training session on Tuesday.