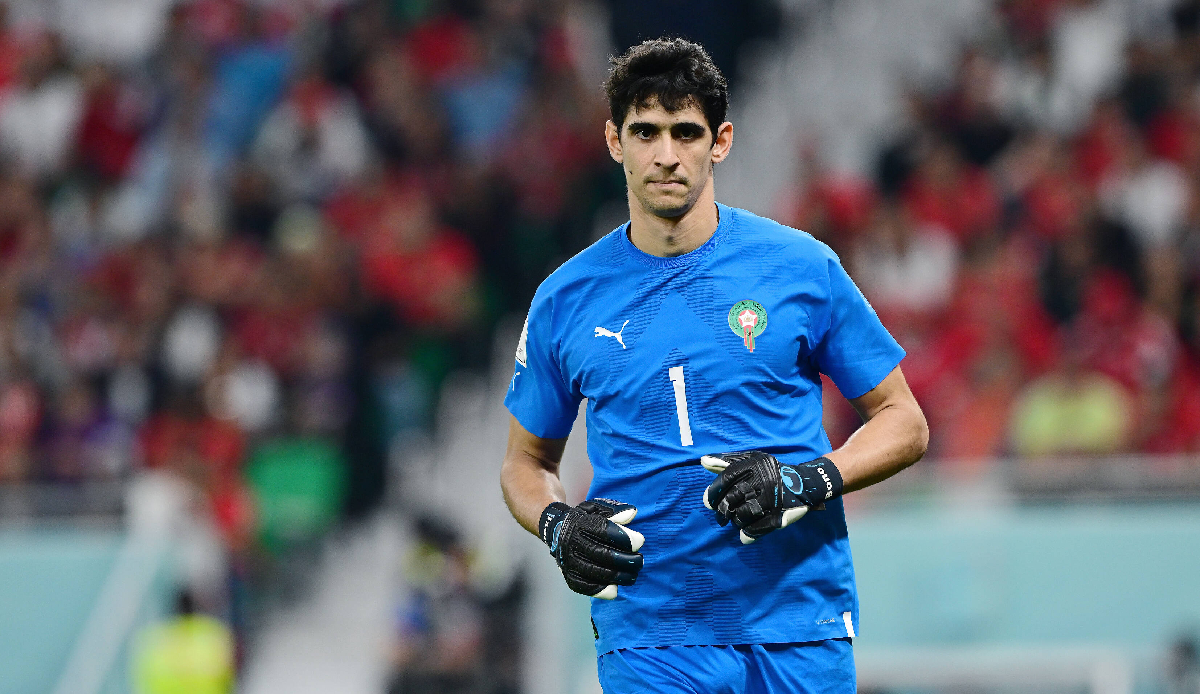 FC Bayern Munich is apparently in talks with Yassine Bounou’s agent in the search for a replacement for captain Manuel Neuer, who was injured until the end of the season. That reports Foot Mercato.

The 31-year-old, who played an outstanding World Cup with Morocco and reached the semi-finals, can therefore imagine saying goodbye to FC Sevilla, but only wants to come to Munich if he has prospects.

But it’s not just the Bavarians who seem to be interested in Bono – that’s his stage name. Manchester United are also said to have contacted him. The English record champions are looking for a possible successor to David de Gea, whose contract expires at the end of the season.

Neuer broke his leg during a skiing holiday after the disappointing World Cup and will not be available until the end of the season. Bayern are now considering how to deal with the situation. Recently, some names have been brought into play as external newcomers, should the club not only want to rely on Sven Ulreich and the young keepers around Johannes Schenk.

In addition to Bono, transfers from Yann Sommer or Dominik Livakovic and an early return from Alexander Nübel are the most likely options. However, the latter had recently made it clear that from his point of view it would make “little sense” to return in winter and move back into second place in summer.

According to a report by picture Bayern want to have clarity by January 6th as to which goalkeepers will be used in the second half of the season.