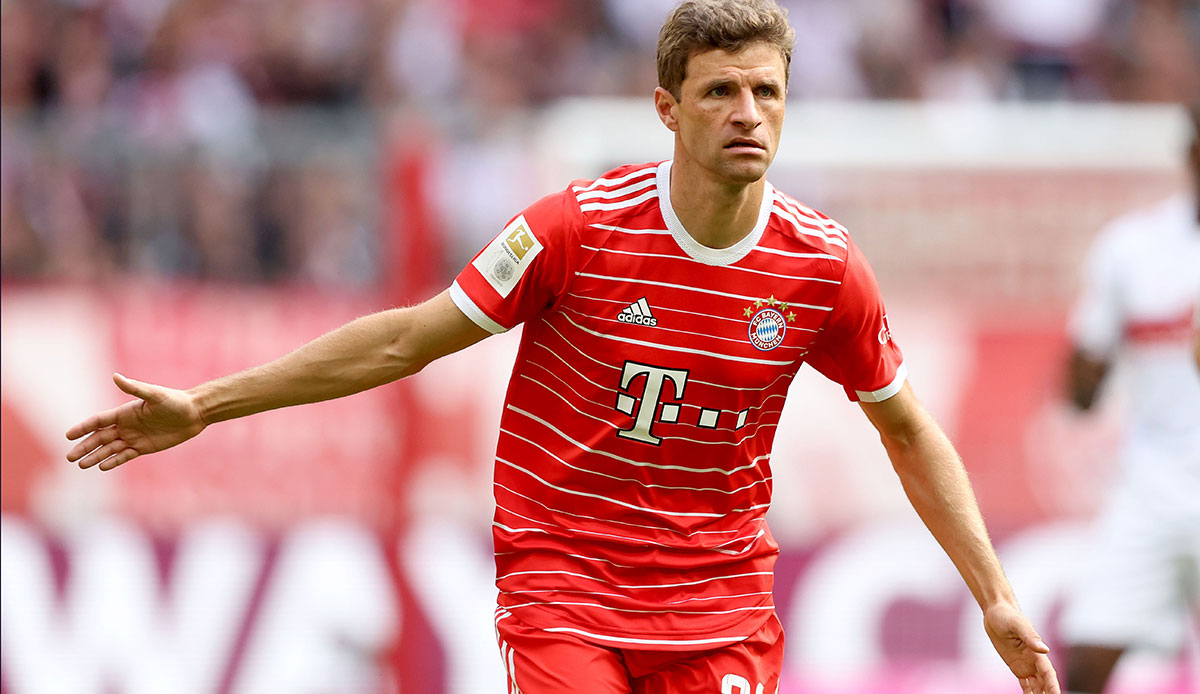 While Thomas Müller was working on Bayern’s victory (2-0) against FC Barcelona in the Allianz Arena, his home was probably broken into. Ironically, on his birthday he was robbed, reports the picture.

When the birthday boy Thomas Müller was not available for journalists’ questions after the win against FC Barcelona as usual, but gave a “private appointment” as the reason for the direct journey home, the local media probably thought it was an evening one birthday party The news that Müller received after the final whistle was a surprise, but not a positive one: According to the newspaper, he was broken into.

The alarm is said to have been received by the police around the start of the second half against the Catalans. The Oberbayern Süd police confirmed the burglary in the municipality of Otterfing, where Müller’s villa is located. But instead of giving Müller something for his birthday, according to the police report, the perpetrators stole “cash, jewelery and valuables in the mid-six-figure range”.

According to the newspaper report, the burglars fled across an adjacent field and could not be identified due to the darkness. The thieves were searched for with both sniffer dogs and a police helicopter. “Despite massive police searches, there is still no trace of the burglars,” was the sobering police report.

On Tuesday evening, FC Bayern defeated their biggest competitor in Group C of the Champions League 2-0 after a hard fight, putting themselves in a good starting position. They lead the group with a three-point lead over FC Barcelona and Inter Milan and six over Viktoria Pilsen.