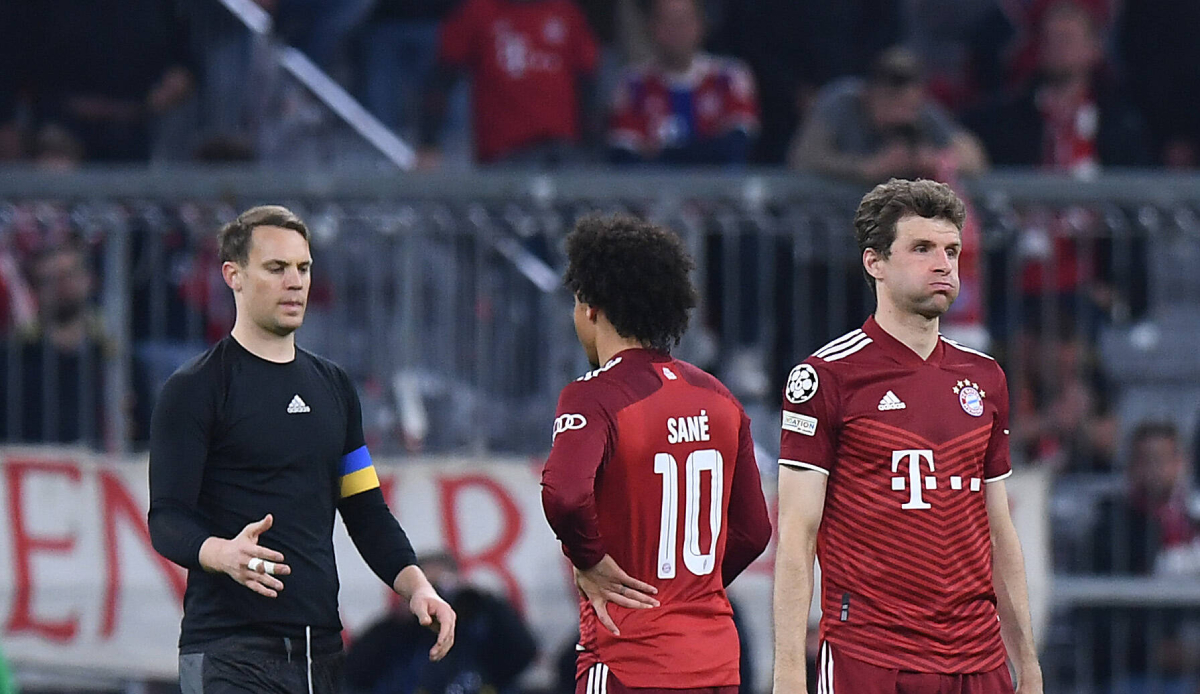 FC Bayern Munich could still have problems with the contract extensions of Manuel Neuer and Thomas Müller. Stefan Effenberg rated the performance of the German champions in Mainz as “under all sow”. Current news and rumors about FC Bayern.

You can find yesterday’s Bayern news and rumors here.

FC Bayern, rumor: Deals with Neuer and Müller in danger?

Recently everything indicated that FC Bayern Munich would extend the contracts of Manuel Neuer and Thomas Müller without any major problems. Once again table football reported, the record champion is said to have not yet found a solution that is acceptable to all parties. The magazine did not give specific reasons.

It was not until the end of April that several media reported that the two top performers would extend their working papers, which expired in summer 2023, by a year – there was even talk of an option that would lead to a further extension until 2025 under certain conditions. After winning the championship, Müller recently expressed confidence.

at sky said the national player that it is difficult to leave from the current feeling. FCB captain Neuer also emphasized: “The talks will take place. We will do it calmly, time is not of the essence. I feel very good, we have a team with potential that can play for the Champions League – that’s for me the most important.”

Now, after Robert Lewandowski and Serge Gnabry, there could be further concerns about FC Bayern’s squad planning.

FCB, News: Appearance in Mainz “under all sow”

Stefan Effenberg didn’t like FC Bayern’s performance in the 3-1 defeat in Mainz. “This Bayern appearance was really a mess,” wrote the expert in his column sports1: “But they will now show a completely different face.” The former Bayern professional is certain that there will not be such a desolate performance against VfB Stuttgart. Instead of the club, he would “not worry about it”.

The game against Stuttgart will no longer have any meaning for Munich. However, losing a point could have a major impact on the constellation in the Bundesliga relegation battle. Hertha coach Felix Magath recently complained that Bayern lost so clearly against Mainz 05.

The accusation of distortion of competition has often been discussed in recent years when the record champions in the league were no longer concerned. Julian Nagelsmann also criticized the attitude of his players and announced changes.

FC Bayern is said to be interested in signing Barca star Gavi. This has been reported several times in recent weeks. If Xavi has his way, the midfield jewel will extend to FC Barcelona. “I really want him to be the next one to extend after Ronald Araujo,” said the coach after his team’s 2-1 win over RCD Mallorca.

The 17-year-old’s contract with the Catalans expires in the summer of 2023. However, the rumors should not be true, like the Spanish newspaper Sports recently reported. Accordingly, the ball distributor will most likely extend his contract with Barca.