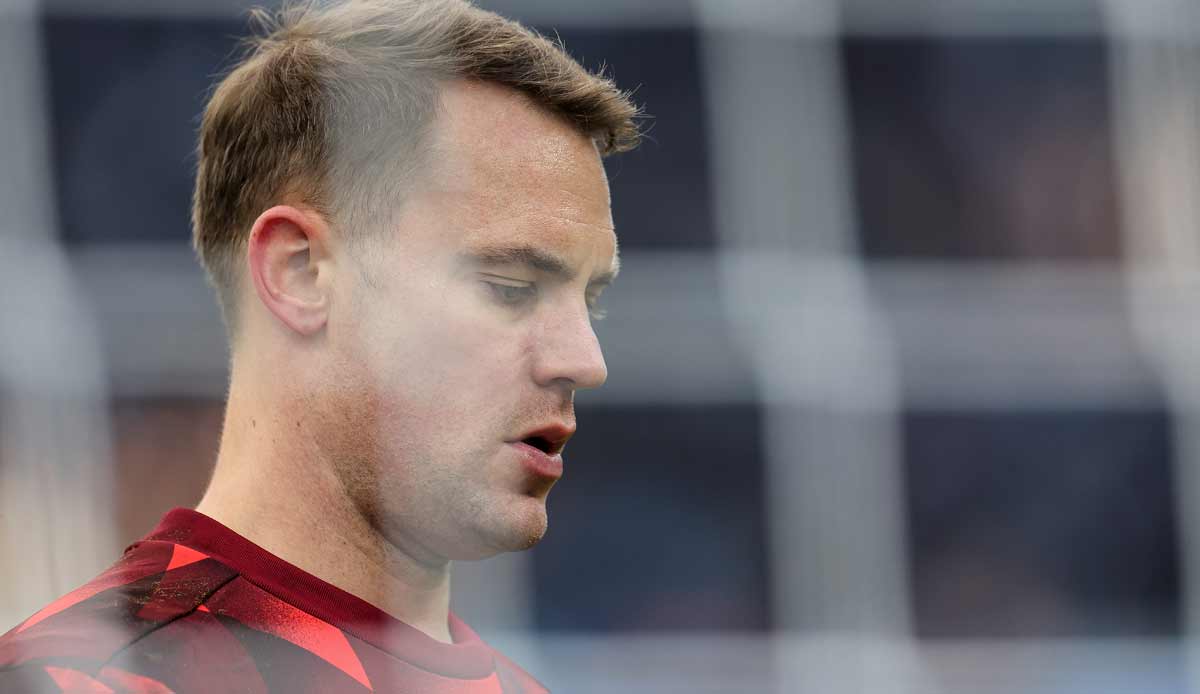 From a legal point of view, Manuel Neuer does not have to fear any consequences from his employer FC Bayern Munich after his skiing accident. This emerges from the argumentation of sports law experts Christoph Schickhardt and Hanns-Uwe Richter.

“The supreme principle in the case law is: An employer has nothing to do with what an employee does on vacation,” said Schickhardt dpa.

Neuer broke his lower leg while ski touring on Friday. The accident happened in Neuer’s free time. In order to minimize the risk of injury off the pitch, the player contracts at FC Bayern include aloud picture a corresponding clause stating that players are not allowed to engage in dangerous sports. However, Neuer’s contract should not contain a so-called “ski clause”, so there is no explicit ban on skiing.

According to Schickhardt, such clauses on leisure activities used to exist in the employment contracts of professional athletes, but these are often not effective. For this reason, the model license agreement of the DFL does not contain any such clauses.

Richter said: “The decisive factor is whether the employee has breached an obligation and thus violated a clause. Such a clause can prohibit the employee from practicing dangerous sports. But if he has violated this clause, he can use a warning or – in the worst case – be sanctioned by dismissal.”

According to Schickhardt, despite his high income as a professional athlete, Neuer should be regarded as “a completely normal employee like everyone else”.