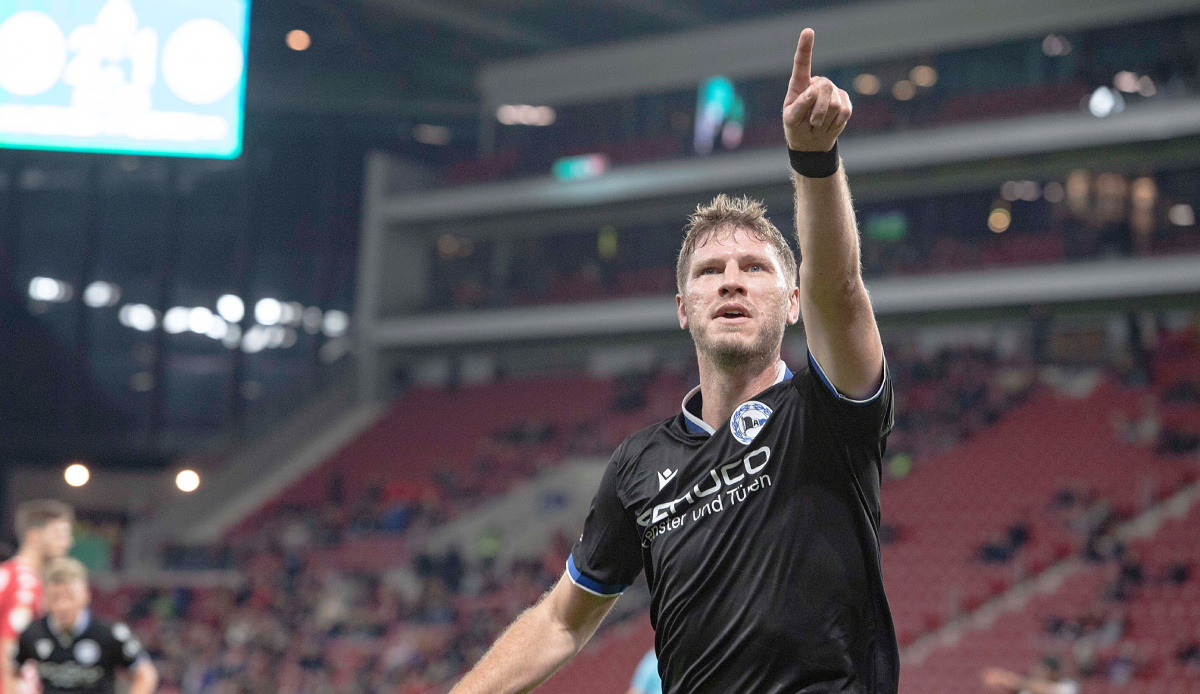 Surprising turnaround for Fabian Klos and Arminia Bielefeld: As the Bundesliga club, which was about to be relegated, announced on Friday afternoon, the expiring contract with the club’s record scorer was extended by another season until June 30, 2023.

Klos (34), who suffered a serious head injury in the game against VfB Stuttgart on April 2 and has not been able to play since then, initially announced at the end of February that he would be leaving the club more than a decade after the season.

“We have had very intensive discussions with Fabian in the last few days and together we have come to the decision that this should not be the end for him at Arminia,” said sporting director Samir Arabi: “After eleven years and his great merits Fabian deserves an active farewell on the pitch in the DSC jersey.”

Arabi went on to say that the native of Gifhorner Klos “still has a long way to go before he recovers, but we will support Fabian so that we can see him again for our club in the new season.”

Klos, who scored 162 goals in 389 competitive games for Bielefeld, added: “Life and football show us once again that some things can only be planned to a limited extent. From now on, my already special Arminia story is even more special and I am with the club grateful for the trust.”

Before matchday 34, Arminia is three points and seven goals behind VfB Stuttgart, who are in the relegation ranks. Opponent on Saturday (3.30 p.m./sky) on the Alm is Champions League contender RB Leipzig.