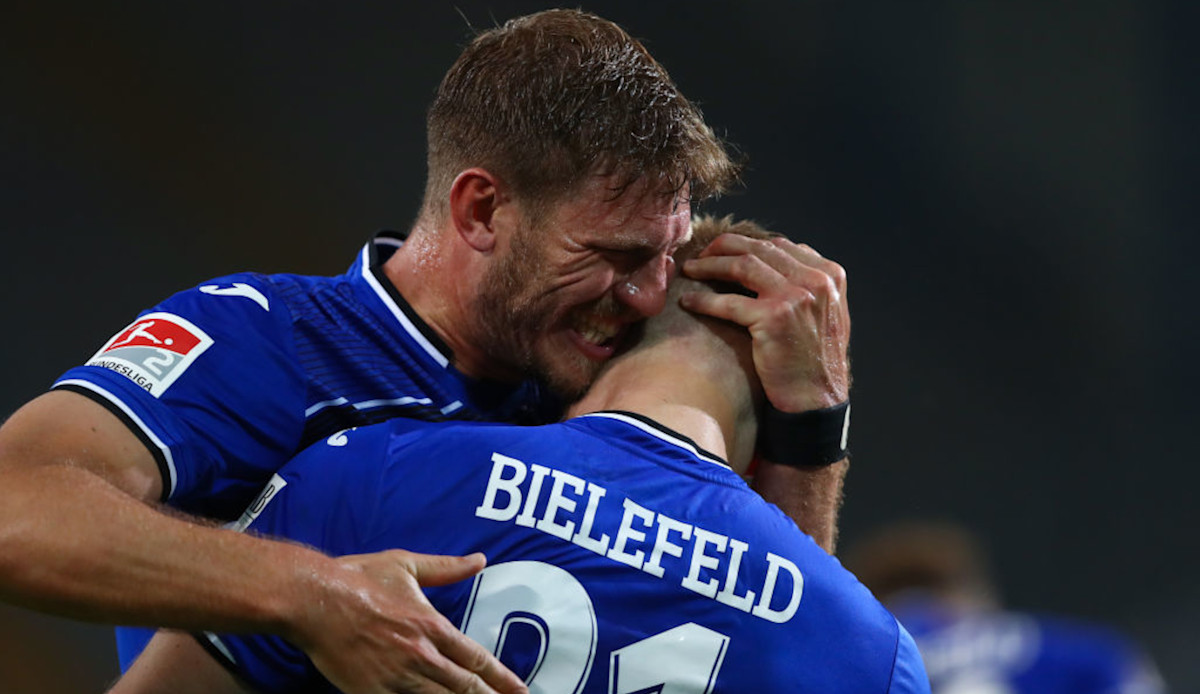 Bundesliga soccer team Arminia Bielefeld is heading into the coming season with two team captains. As the club announced on Friday, Manuel Prietl and Fabian Klos will now exercise this office “on an equal footing”.

At the games, Prietl is supposed to lead the team on the field in the captain’s armband. In addition to the duo, goalkeepers Stefan Ortega Moreno, Cedric Brunner and U21 European champion Amos Pieper form the team council.

Last season, Klos was the sole captain. “Now is the right time to introduce him (Prietl, d. Red.) Into this role,” said Klos: “I absolutely believe that Prieti is the best choice for this.”

Coach Frank Kramer described the dual leadership as “an ideal team solution, which was almost predetermined, especially by the clear internal selection of the team council.”