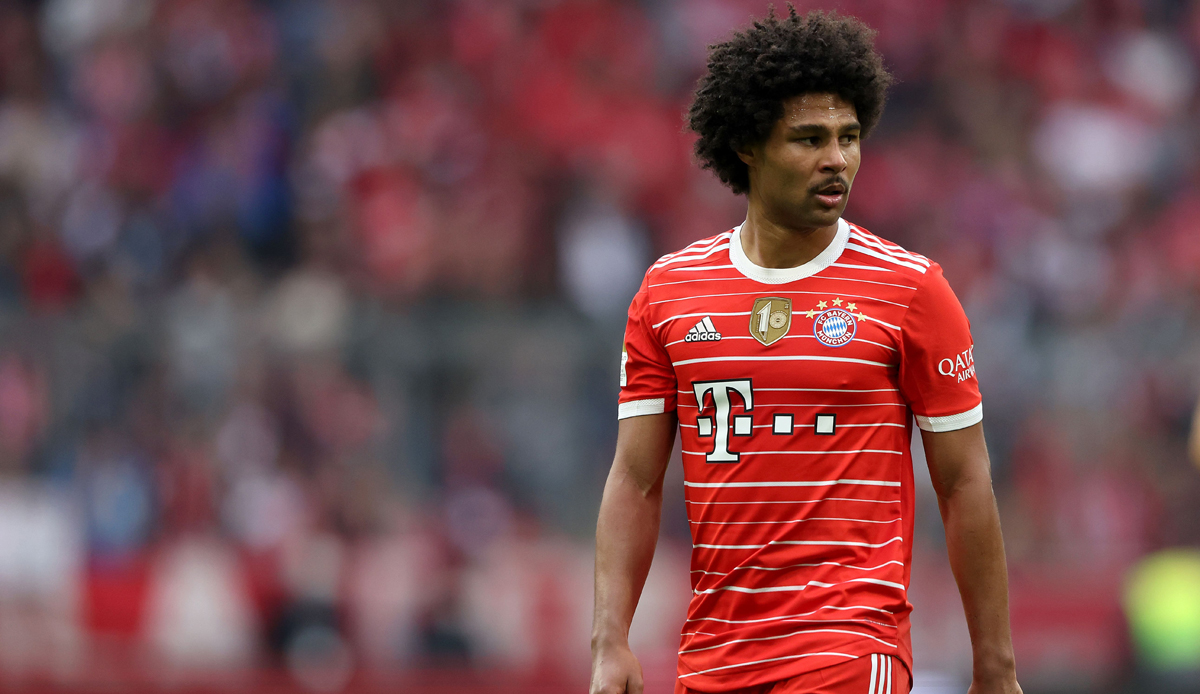 Attacking player Serge Gnabry will probably not return to his former club Arsenal if he leaves FC Bayern. As transfer expert Fabrizio Romano reports, Gnabry is not one of the Gunners’ transfer targets, instead the Londoners should focus on other transfer targets.

Gnabry’s contract in Munich expires in 2023, Bayern want to extend the 26-year-old – or sell him in this transfer window. Recently there have been reports that the national player is basically satisfied with the club’s latest contract offer.

However, reports from Sun according to two Premier League heavyweights in the race for Gnabry. Manchester United and Manchester City are therefore closely monitoring Gnabry’s situation and are considering a transfer this summer.

Gnabry switched to Arsenal from the youth team at VfB Stuttgart in 2011. After stints at Werder Bremen and TSG Hoffenheim, among others, he has been part of the FC Bayern squad since 2018.