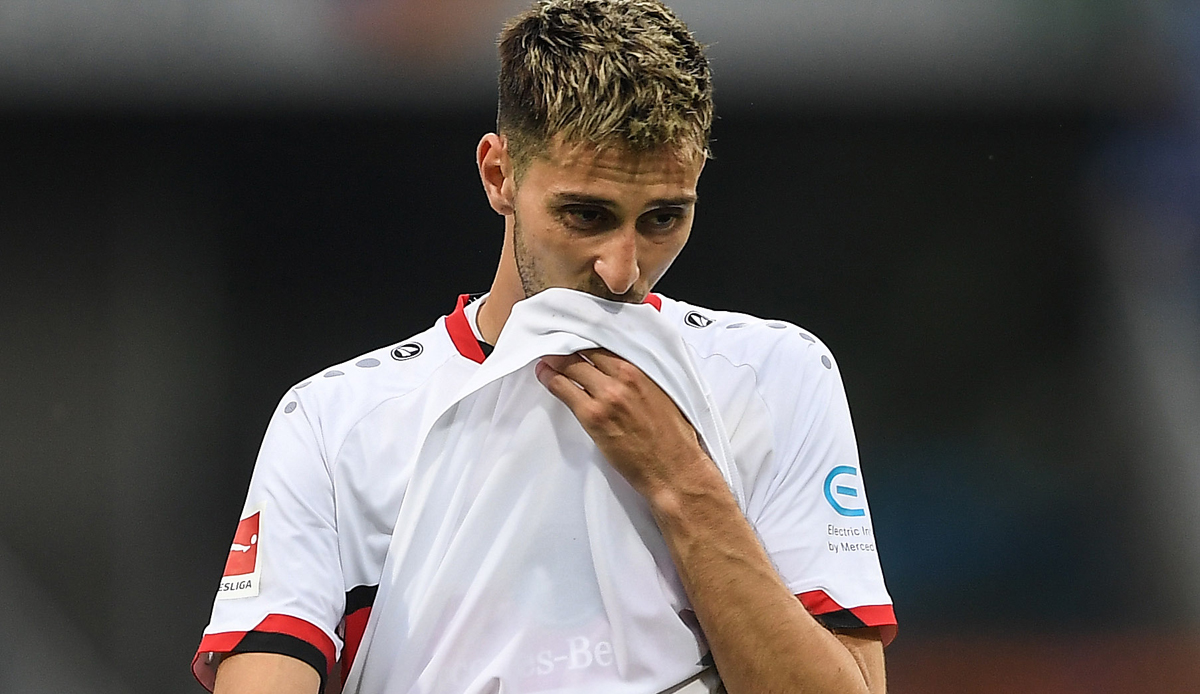 After being released from custody, Atakan Karazor is scheduled to return to team training at VfB Stuttgart “in the course of the next week”. This was announced by coach Pellegrino Matarazzo on Thursday.

“Ata is making a good impression. He’s happy to be back, has completed his tests, but he’s still a long way from action and will need several weeks to be an option,” added Matarazzo. Otherwise he does not want to go into too much detail in the Karazor case, as it is a pending case.

Karazor (25) was arrested seven weeks ago for a possible crime while on vacation in Ibiza. Since then he has been in custody. The VfB professional was released on bail last week.

Sports director Sven Mislintat had already strengthened Karazor’s back. “This is a person who has not even been charged,” he told the table football: “If there were an indictment, you would have to look at it.” But as long as this is not the case, the defender is “clearly our player and a full member of the team”.

VfB completes on Friday (6 p.m./sky) at third division Dynamo Dresden in the first round of the DFB Cup – but Matarazzo is plagued by personnel problems. Borna Sosa and Sasa Kalajdzic, who are willing to emigrate, are missing. Orel Mangala is facing a move to Nottingham Forest. In addition, the injured Lilian Egloff, Wahid Faghir, Nikolas Nartey, Thomas Kastanaras and Tanguy Coulibaly are not available.

However, Matarazzo does not want to accept excuses: “Now it counts, and that’s why I assume that we will be sharp.”