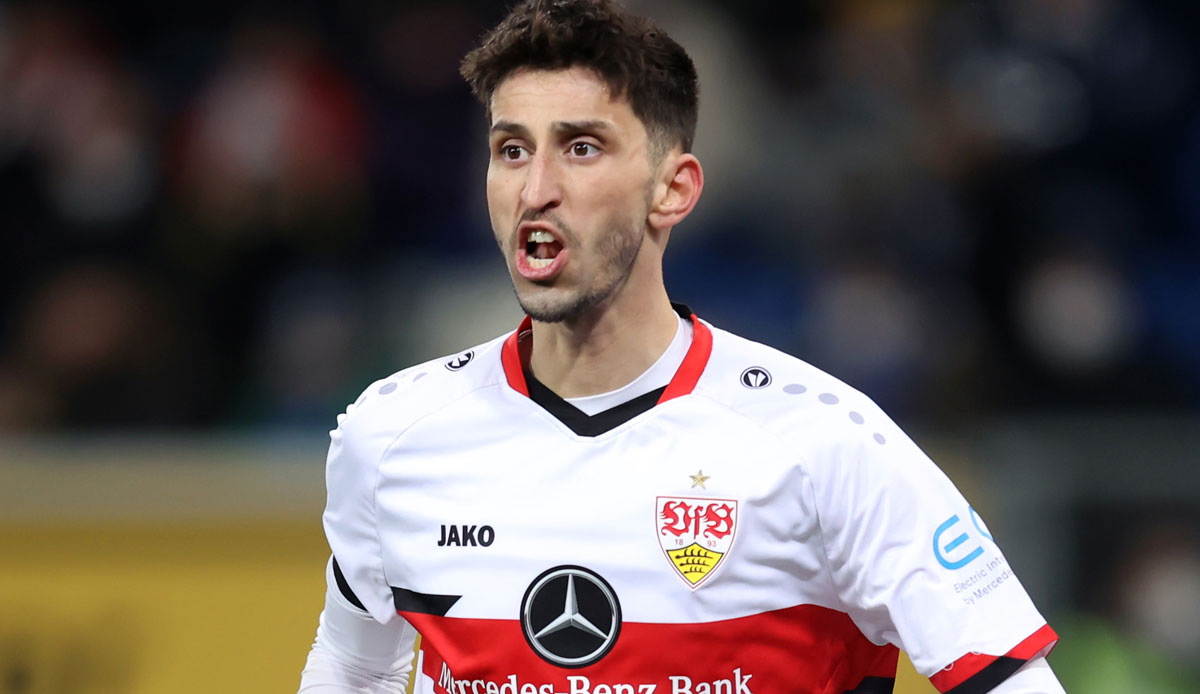 Soccer professional Atakan Karazor from VfB Stuttgart has been released from custody in Ibiza on bail. “This also corresponds to our knowledge,” confirmed VfB spokesman Tobias Herwerth on Thursday SID-Inquiry.

Karazor (25) was arrested on vacation in Ibiza almost six weeks ago for a possible crime. Since then he has been in custody.

VfB have not had personal contact with their player since Karazor’s dismissal. As soon as this has taken place, they will “agree on how to proceed,” said Herwerth.