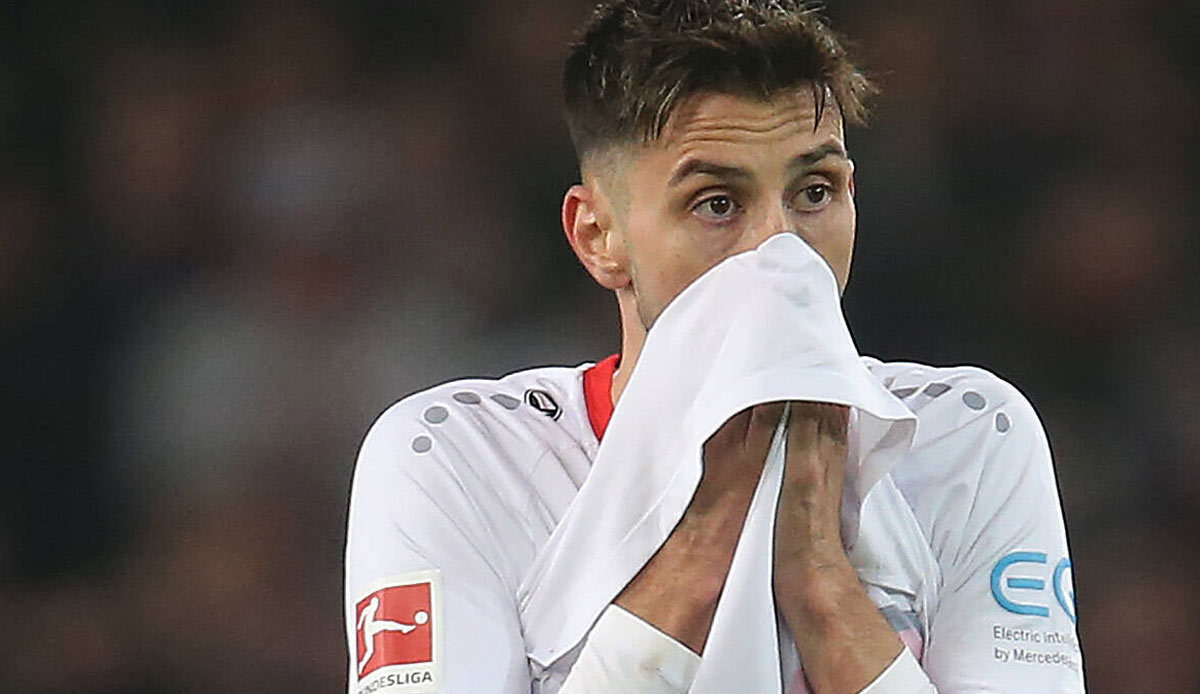 The Stuttgart midfielder Atakan Karazor (25) apparently has to remain in custody in Ibiza for the time being. The 25-year-old was arrested there a few days ago.

The spokeswoman for the judicial authority of the Balearic Islands, Agnes Antich, said when asked by the German Press Agency on Monday that she was not aware of any date for the detention review.

Antich said she was unable to provide any information on the identity of the two suspects in custody. However, VfB Stuttgart had already confirmed in a brief press release on Saturday that Karazor was in custody in Ibiza.

Karazor denies any criminal activity. The 25-year-old has been under contract with VfB since July 2019, and his contract was extended until 2026 in May.