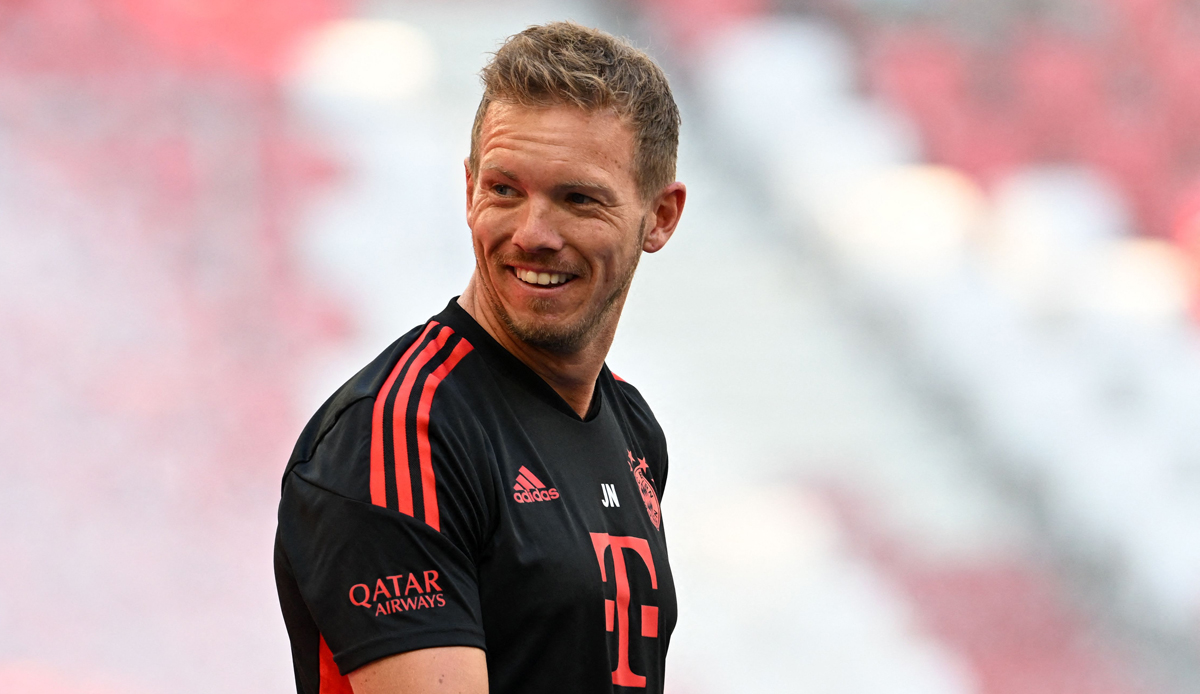 Barca talent Adam Aznou is about to move to Bayern Munich. As sky reported, the 16-year-old left-back from the legendary talent factory La Masia has been in Munich since Wednesday.

When courting the youngster, Bayern would outperform Real Madrid and RB Leipzig, among others, who were also said to be interested. Only the last details are still to be clarified.

Aznou, who is to be introduced to the pros via the Munich youth academy, is considered a fast and attacking left-back with strengths in passing and dribbling, whose systems are reminiscent of Alphonso Davies. He also came to Munich as a teenager (18) and quickly established himself in the first team.

At the Catalans, Aznou was seen as Jordi Alba’s heir in the long term and should be kept, now he is likely to go to Munich from Barca’s U16. Aznou has appeared seven times for Spain’s U16s, most recently in April. Previously, he had also played two games for the Moroccan U15. With Jan Montes (16), another talented left-back left Barca in the summer and joined FC Valencia.